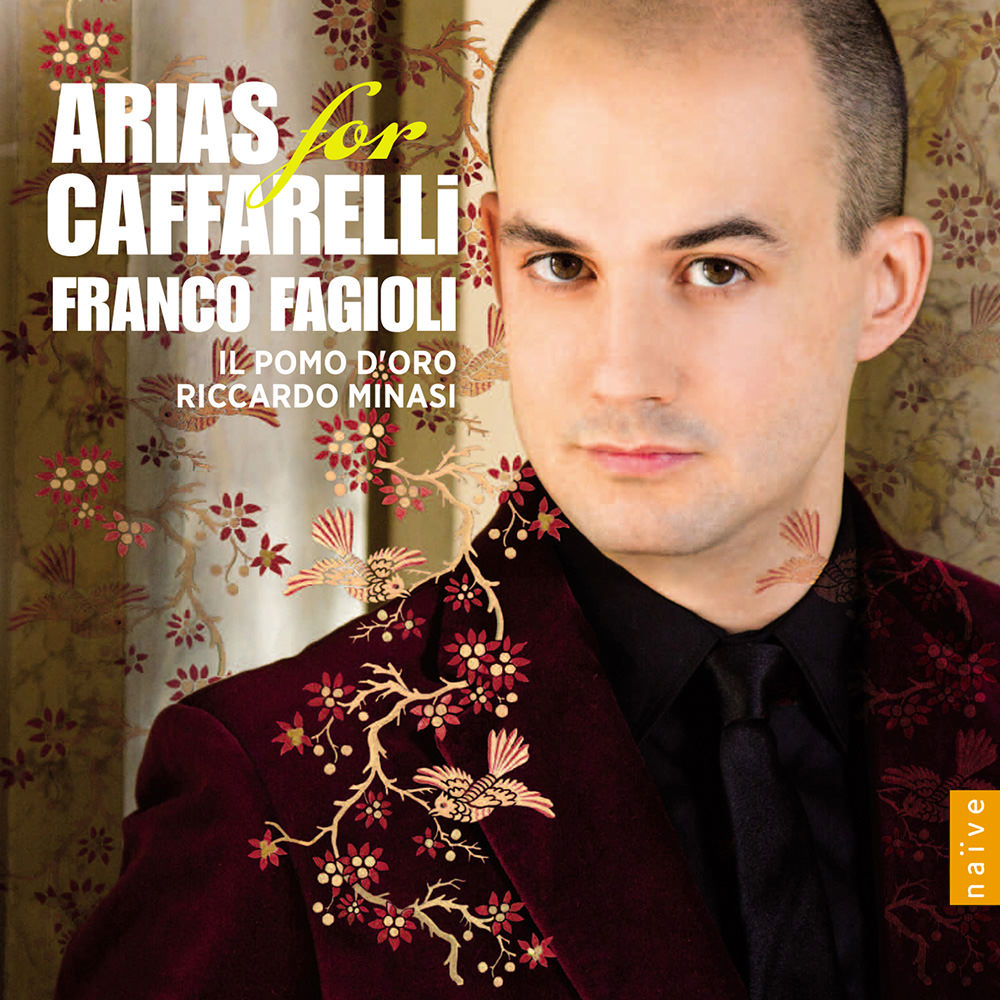 Available in 96 kHz / 24-bit AIFF, FLAC high resolution audio formats
"Il Pomo d'Oro play with theatrical verve and Fagioli's rapid high passages are astonishing." - Gramophone "... jaw-dropping ... Fagioli is one of today's great vocal technicians and the ease and almost superhuman agility with which he attacks some of the big bravura numbers are simply staggering.” - The Guardian This 2013 release celebrates the legacy of the castrato Gaetano Majorano, known as Caffarelli, Farinelli’s supremely talented rival; as notorious for his offstage antics as for his onstage successes. Almost all tracks on this album by the ensemble Il Pomo d'Oro are world premiere recordings. Franco Fagioli, universally recognized as one of the finest countertenors of the new generation, has a huge three-octave range which has been unanimously praised for its beauty, while his dazzling virtuoso technique sets new performance standards.
96 kHz / 24-bit PCM – Naive Studio Masters