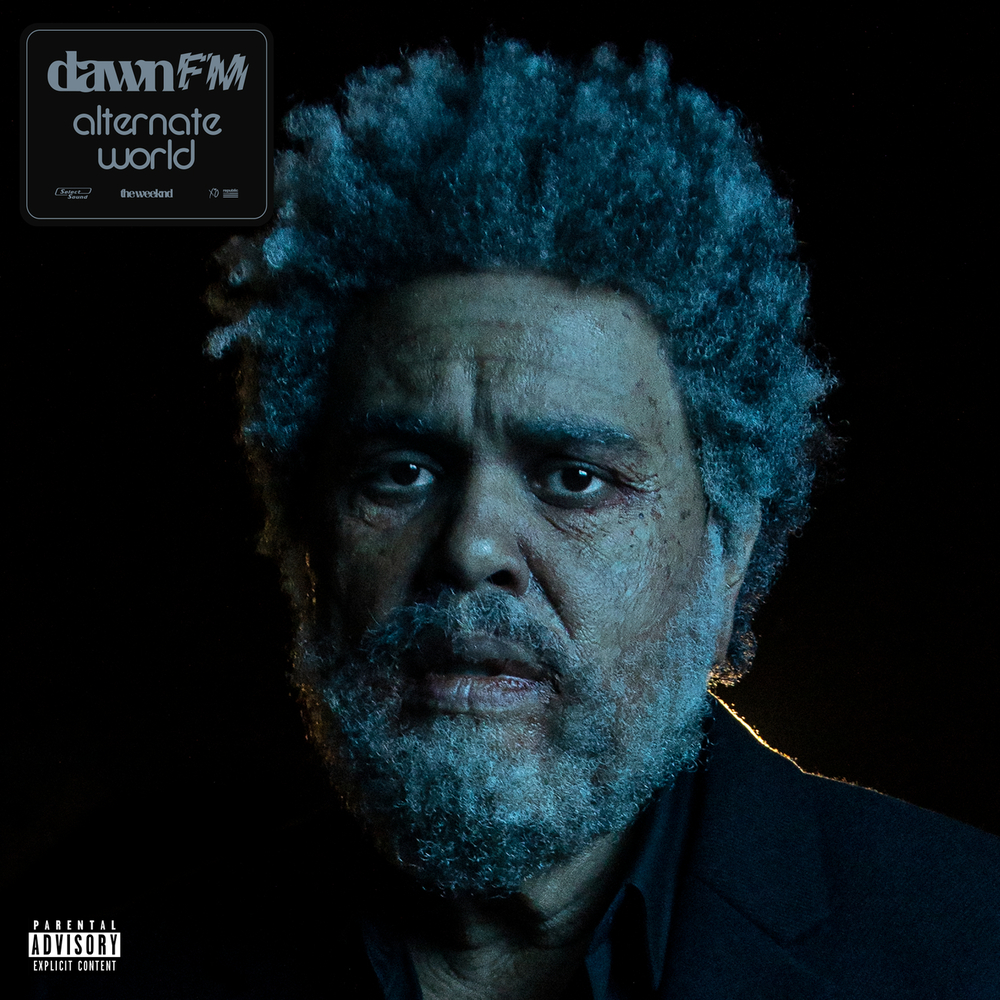 ℗ 2022 The Weeknd XO, marketed by Republic Records, a division of UMG Recordings

Available in 44.1 kHz / 24-bit AIFF, FLAC audio formats
"A stunning display of absolute pop prowess. If this is the end for the Weeknd, what a way to bow out. Abel Tesfaye confirms his status as an all-time great with an album of icy 80s-inflected splendour." - The Guardian Dawn FM is the fifth studio album by Canadian singer and songwriter the Weeknd, released through XO and Republic Records. The album is narrated by Jim Carrey, and features guest appearances from Tyler, the Creator and Lil Wayne, with spoken word appearances from Quincy Jones and Josh Safdie. The production was handled by the Weeknd himself alongside Oneohtrix Point Never—who produced the majority of the tracks—as well as Max Martin, Oscar Holter, Calvin Harris, and Swedish House Mafia, among others. This Alternate World edition of the album features several new remixes!
44.1 kHz / 24-bit PCM – XO / Republic Records Studio Masters