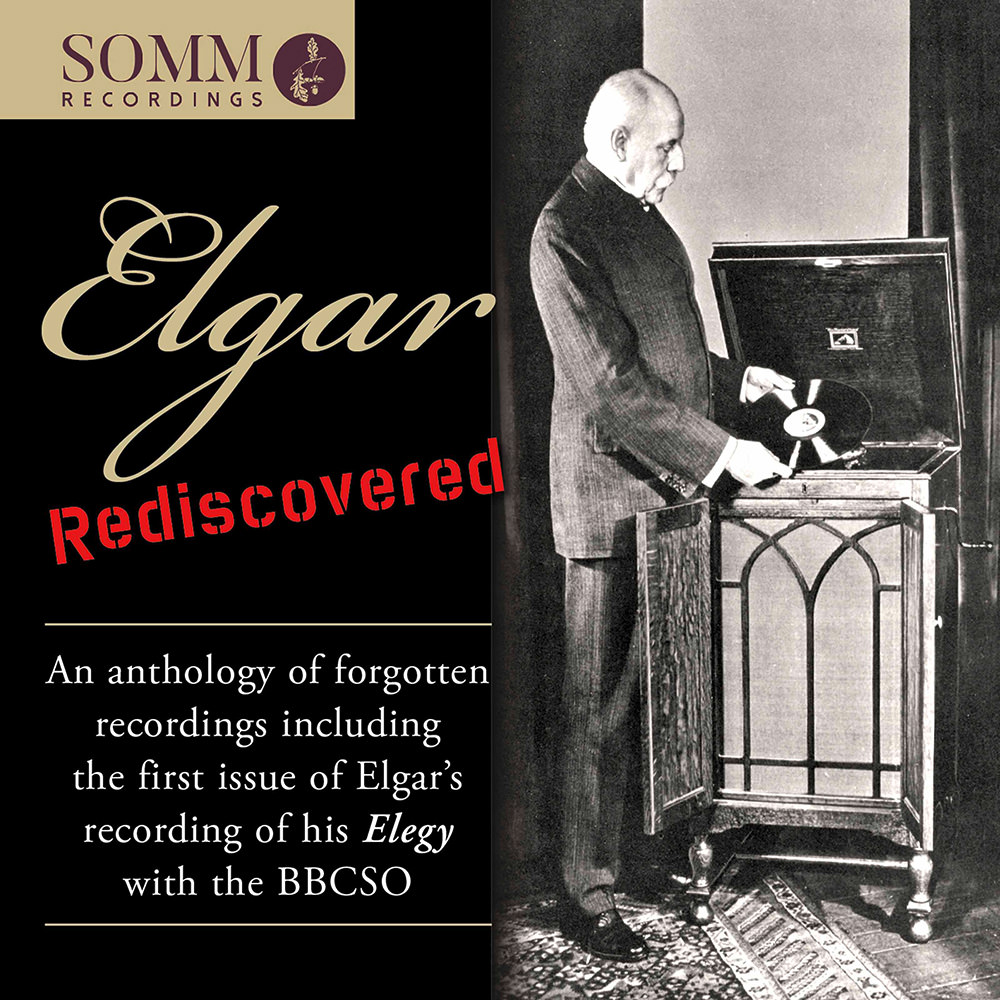 “this is a treasure trove of ‘forgotten’ recordings that will interest and intrigue dedicated Elgar enthusiasts.”
- MusicWeb International

This digital re-release of works by Elgar is comprised of recordings that have been expertly restored and remastered by Lani Spahr. A highlight of this album is the inclusion of the premiere release of an April 1933 recording of the Elegy, Op. 58, performed by the BBC Symphony Orchestra and conducted by the composer himself. Also of note is the recording of the original version of the Sonatina in G Major by Elgar’s niece, May Grafton, for whom the piece was written.
44.1 kHz / 24-bit PCM – SOMM Recordings Studio Masters