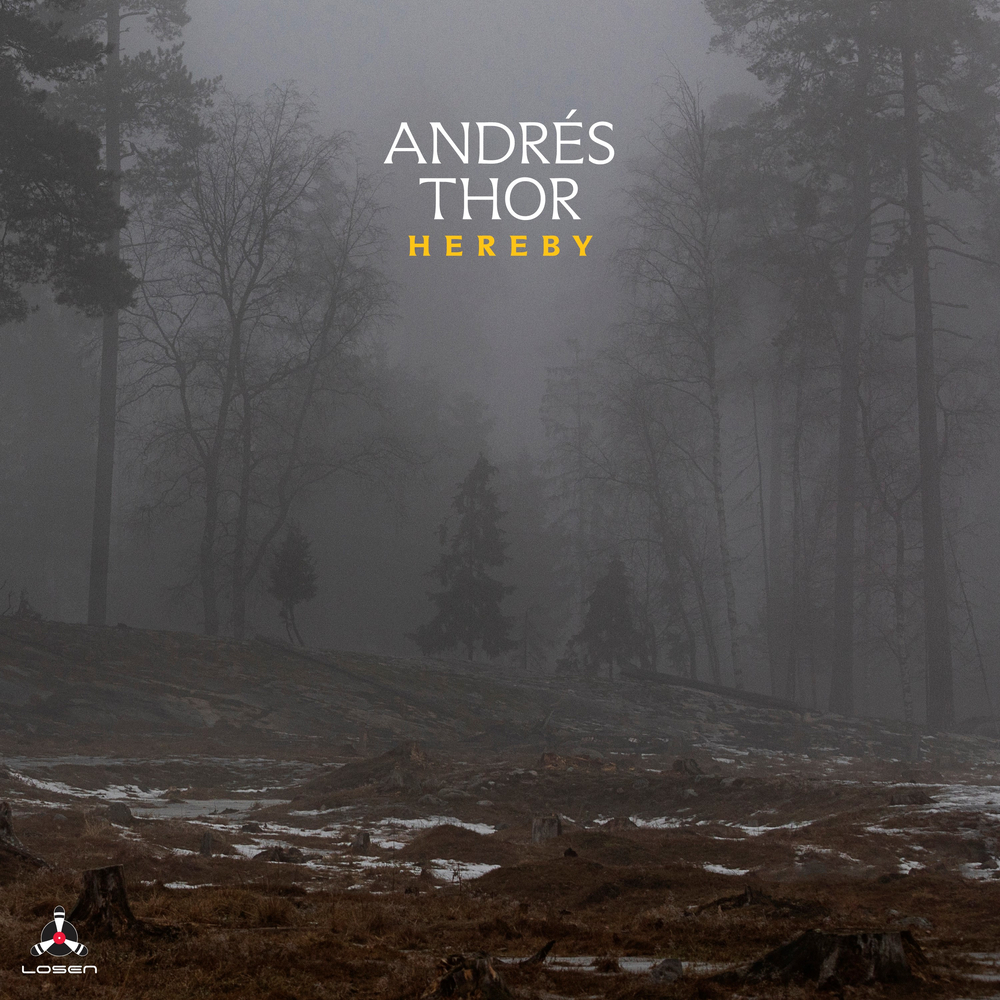 Available in 96 kHz / 24-bit AIFF, FLAC high resolution audio formats
Like string quartets in classical music, jazz trios — commonly recognised as the genre’s elite discipline and in that regard perhaps the classical string quartet’s counterpart — are steeped in musical quotes of paragons and often subject to comparisons with their archetypes. In jazz, this usually concerns piano trios, among which the Bill Evans trio and Keith Jarrett’s standards trio could be considered the jazz lineup-equivalents to the quartet repertory by the likes of Ludwig van Beethoven or Claude Debussy. But throughout the 20th century there have been other trailblazers in jazz, who extended the prestigious format to other instruments — saxophonists Ornette Coleman and Jimmy Giuffre are but a few who come to mind. Pat Metheny may not have been the first to master the art of the guitar trio when he recorded Rejoicing with Charlie Haden and Billy Higgins in 1983, but he is arguably among the most prominent champions of the format. What’s more, he is the guitarist whose 1990 trio album Question and Answer opened Andrés Thor’s eyes up to a whole new world of idioms and set the Icelandic guitarist on a journey of musical exploration that’s still ongoing today. Hereby is his most recent discovery on that journey. “It was the first guitar, double bass and drums jazz trio I had ever heard and I was drawn to that formation from that point forward, always on the lookout for albums like it”, Andrés remembers. From there the guitarist went on to comb through the rich history of jazz recordings, discovering a multitude of striking trio constellations, including the above mentioned piano trios — led by pianists, who remain among his most important influences today. As to guitarists, he counts Jim Hall and Grant Green’s trios among the most impactful, paradigm-shifting forerunners. They make for interesting and, more importantly, telling choices, as the two prodigious players had quite disparate approaches to harmonic construction — Green’s being an uncompromisingly linear concept, that favours the melodic implications over expansive chordal work, while Hall rather outlined each harmonic detail in a vertical way. Both notions are consolidated into Andrés’ playing. Nico Moreaux and Magnús Trygvason Eliassen are sensitive accompanists, who delicately co-sculpt Andrés’ nine originals. And, while the predecessors who informed the guitarist’s music are discernable, on Hereby Andrés has merged their voices into a new entity of its own. One that provokes all sort of comparisons, and is all the more compelling for it.
96 kHz / 24-bit PCM – Losen Records Studio Masters