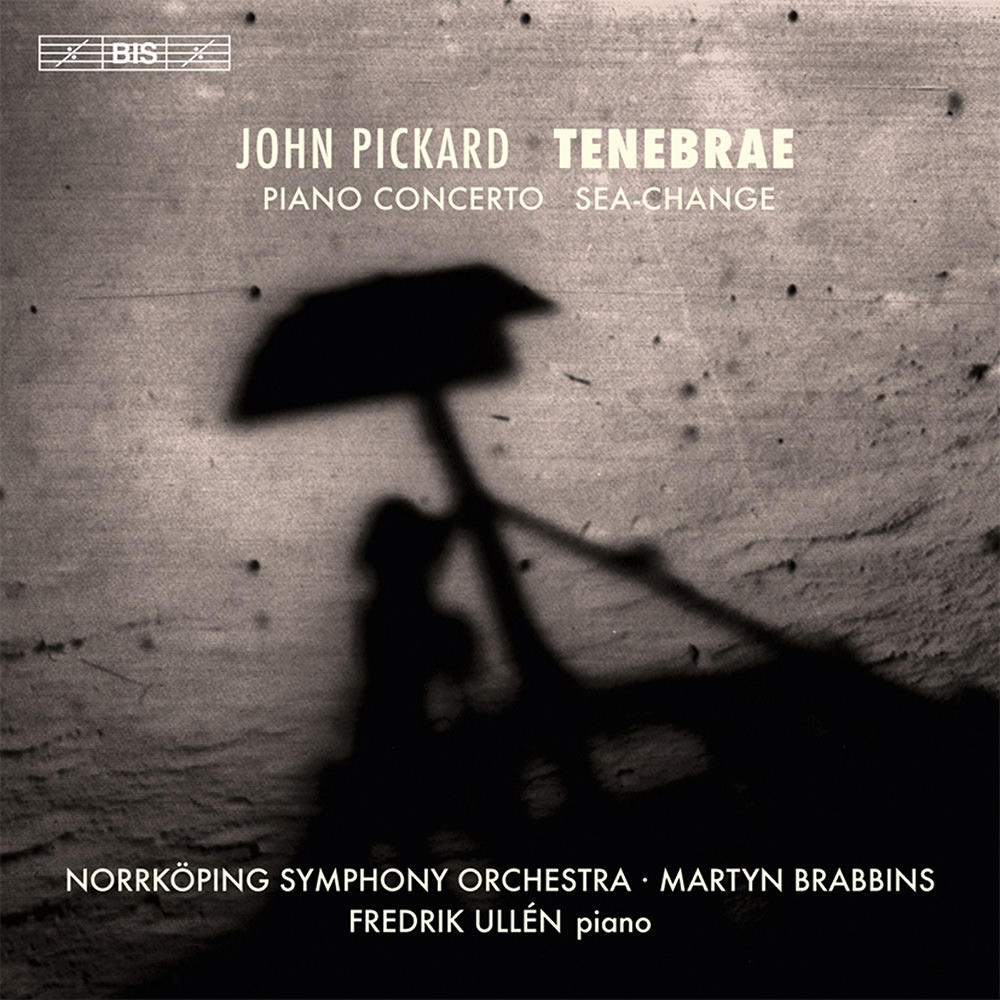 “Brabbins directs with undemonstrative mastery and the Norrköping Symphony Orchestra is suitably uninhibited in its response... That a Swedish orchestra (and record label) should have taken up [this music's] cause in so committed a fashion says much for its intrinsic qualities.”
- International Record Review

“This may be one of the most important contemporary orchestral CDs of 2013... Brabbins puts plenty of fire into the Norrköping players in presenting this full-blooded, ferociously positive music. BIS's sonics are first-rate. An absolute triumph.”
- BBC Music Magazine

“terrifically exciting... The Norrköping Symphony and Martyn Brabbins may not sound like a guaranteed-knockout team, but here, as on the earlier Pickard disc, they have the technique, the muscle and the insight to make this a recording to cherish.”
- MusicWeb International

This recording of three works by British composer John Pickard - Tenebrae, Piano Concerto, and See-Change - features the Norrköping Symphony Orchestra and conductor Martyn Brabbins at their finest. Each written ten years apart, these works serve as a broad survey of Pickard’s development as a composer. His music is expertly served by Brabbins, a respected champion of new music. This release also features Swedish pianist Fredrik Ullén in his first recording with orchestra.
44.1 kHz / 24-bit PCM – BIS Studio Masters