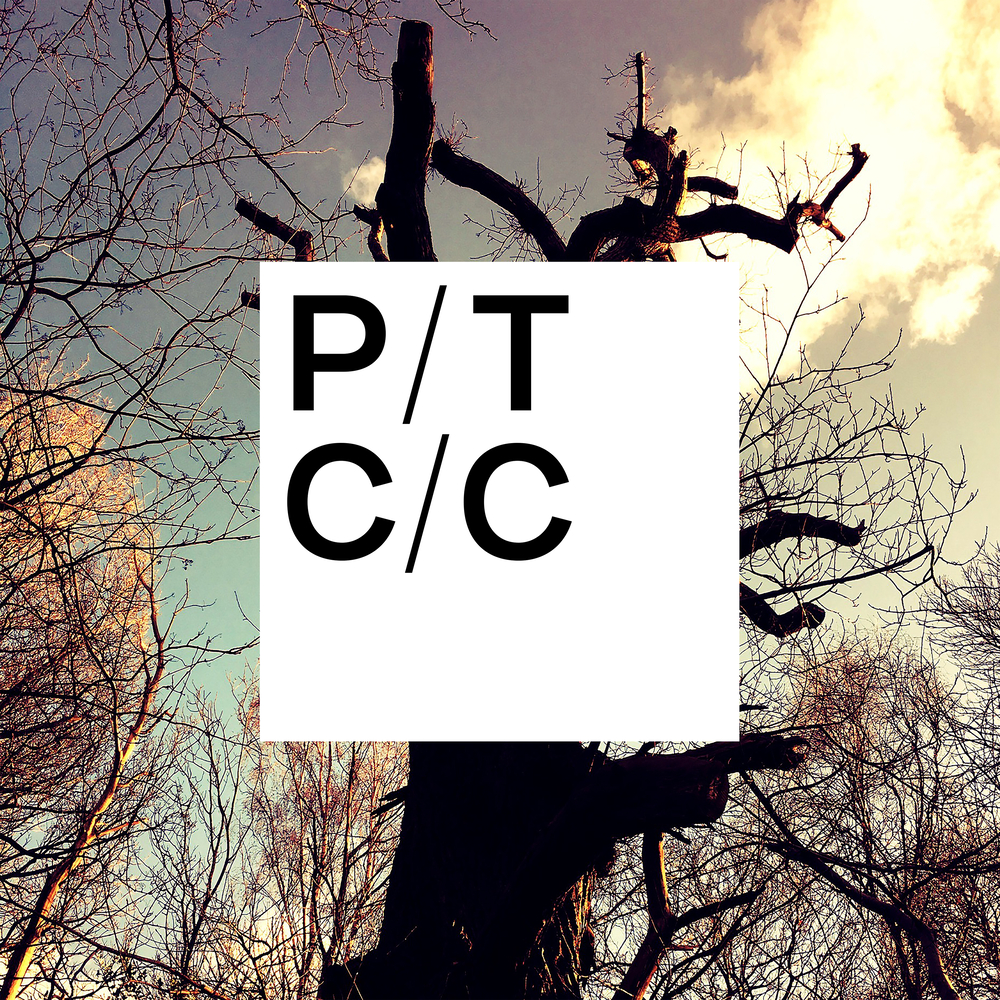 Available in 96 kHz / 24-bit AIFF, FLAC high resolution audio formats
"Closure/Continuation captures and rejuvenates the cerebral and melancholic mood that’s Porcupine Tree’s signature..." - PopMatters Closure/Continuation is the eleventh studio album by British progressive rock band Porcupine Tree. The album is their first since 2009's The Incident. After much public uncertainty on the band's future after their 2010 hiatus announcement, the album was recorded off and on in complete secrecy among members Steven Wilson, Gavin Harrison, and Richard Barbieri across the 2010s, without long-time bassist Colin Edwin. Unlike prior albums, where Wilson would write and demo extensively himself before presenting it to the band, Closure/Continuation was written collaboratively. Every aspect of the album was recorded by either Wilson, Harrison, and Barbieri; with the album featuring no guest musicians. Upon writing and demoing the basis of the album among the three members, Wilson opted to take care of bass recording himself, feeling his style of playing the bass more like a guitarist was too different in style from Edwin. Wilson and Harrison expressed their contentment with the making of album, it having been made on their own terms, on their own time-table, without intervention from a record label, and not created out of a necessity for money or fame due to their separate projects having failed. "'Harridan' and a few of the other new songs have been in play since shortly after the release of The Incident. They initially lived on a hard drive in a slowly growing computer file marked PT2012, later renamed PT2015, PT2018, and so on. There were times when we even forgot they were there, and times when they nagged us to finish them to see where they would take us. Listening to the finished pieces, it was clear that this wasn't like any of our work outside of the band – the combined DNA of the people behind the music meant these tracks were forming what was undeniably, unmistakably, obviously a Porcupine Tree record." - Porcupine Tree
96 kHz / 24-bit PCM – Music For Nations Studio Masters