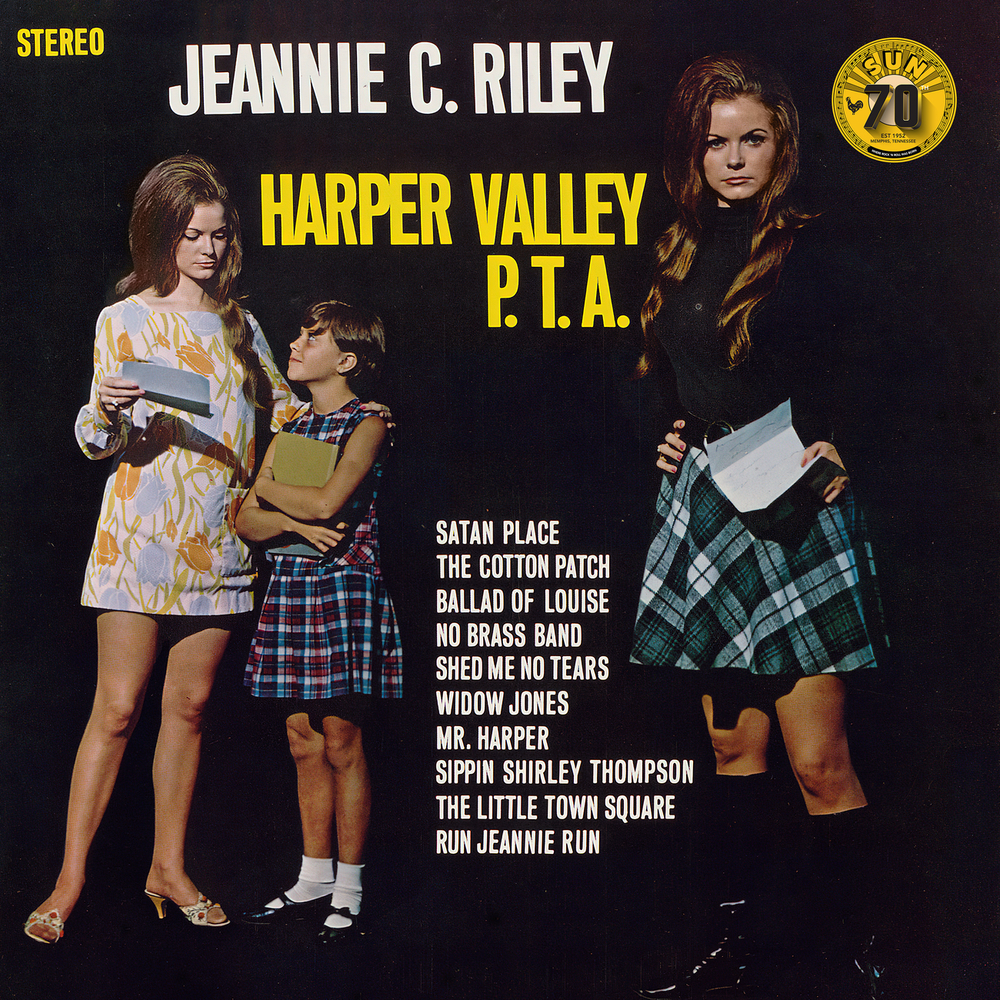 Available in 96 kHz / 24-bit AIFF, FLAC high resolution audio formats
Few artists in the history of country music became famous as fast as Jeannie C. Riley. Her second single, "Harper Valley P.T.A.," was a runaway hit immediately upon release in 1968; it sold over five million copies in the United States and was the first song by a female artist to top the country and pop charts at the same time. This release from the legendary Sun Records celebrates the 70th anniversary of the record label and this stunning recording!
96 kHz / 24-bit PCM – Sun Records Studio Masters