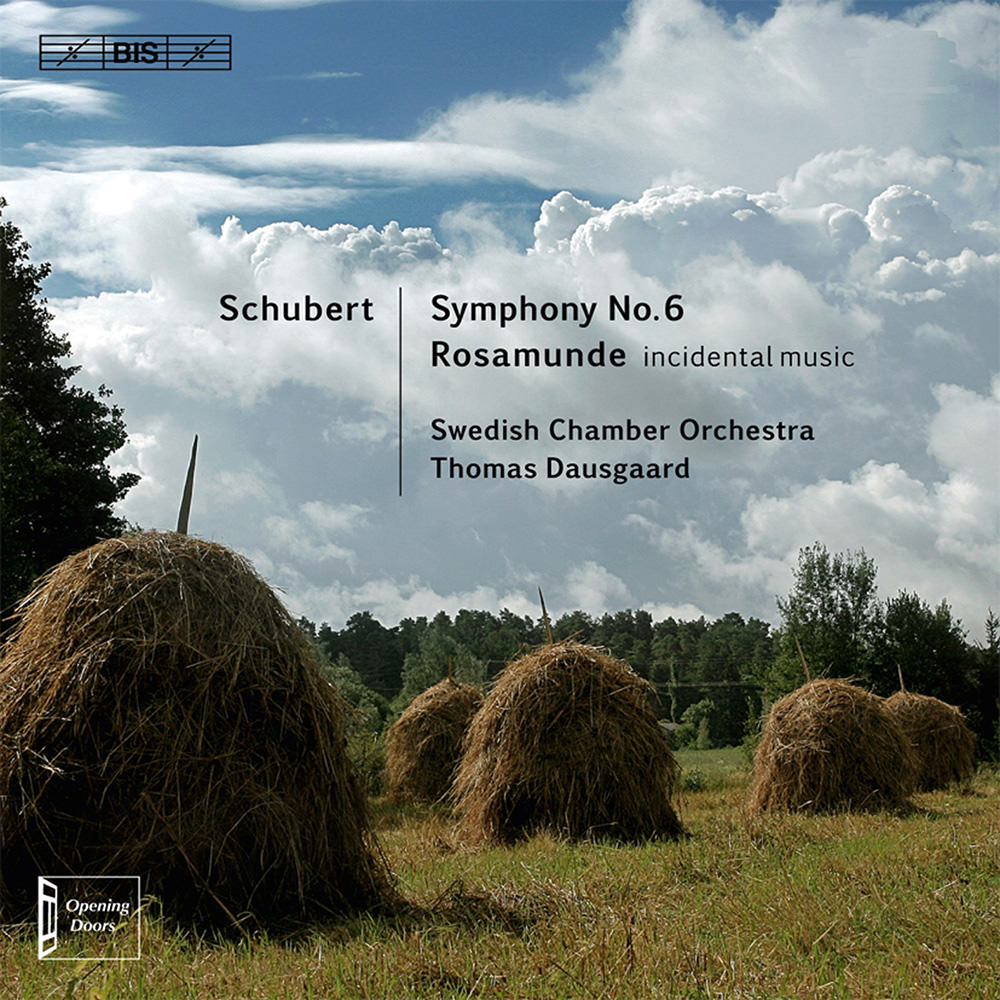 Available in 96 kHz / 24-bit AIFF, FLAC high resolution audio formats
"... played with warmth and affection, the two ballets given perfect energy and tempi and plenty of atmospheric dramas ... it is Thomas Dausgaard who brings us closer to the earthy reality of an orchestra in something approaching a theatre setting." - MusicWeb International "... internal balance within the orchestra is dexteriously managed by Thomas Dausgaard. And his pacing of the opening Adagio instils confidence, the line shaped by phrases stretched and contracted, dynamics thoughtfully graded, the interpretation of the whole work thoughtfully considered." - Gramophone Thomas Dausgaard and the Svenska Kammarorkestern continue their complete series of Schubert symphonies with this 2013 release featuring the Symphony No. 6, the first Schubert symphony ever performed in public, in December 1828, a month after his death. Composed 10 years earlier, it had only been played through once, by an amateur orchestra. What was heard at that 1828 premiere was music by a relatively untroubled 20-year-old paying tribute to one of his heroes at the time, Rossini, considered by Schubert to be "an exceptional genius." Both the cavatina style of the second movement and the effervescent spontaneity of the finale certainly call to mind the Italian composer’s overtures. Obviously proud of the piece, Schubert called it his Great Symphony in C Major, unsuspecting of the fact that the same designation would later be applied to his final work in the genre, the Symphony No. 9. The programme concludes with selections from the ballet Rosamunde.
96 kHz / 24-bit PCM – BIS Studio Masters