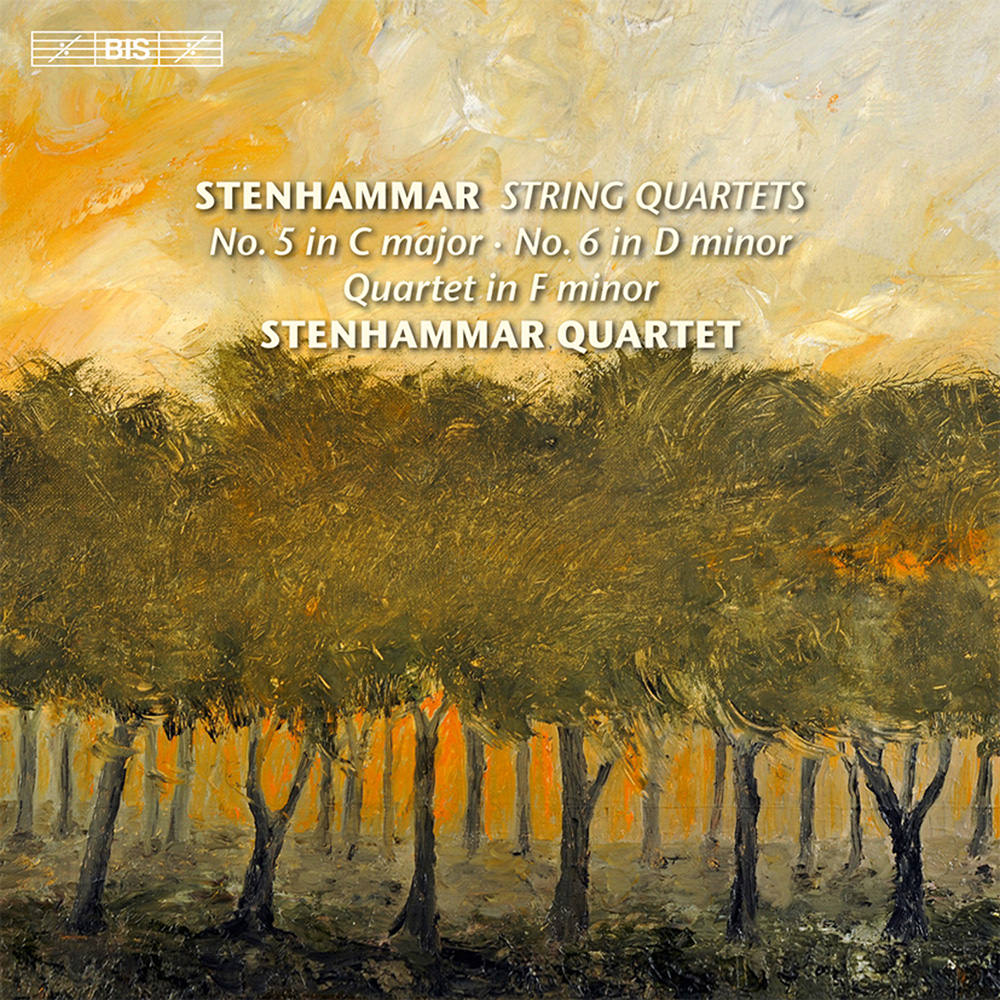 Available in 96 kHz / 24-bit AIFF, FLAC high resolution audio formats
“A charming and repeatable release where No. 6, especially, deserves to be better known.” - Gramophone Magazine “There is no doubting that the Stenhammars have set the bar high in this repertoire, their musicality informing every bar of the music. They have obviously lived with these works and have a sense of shared purpose. The music feels as if it is freshly composed... Anyone with an interest in Nordic chamber music, could do no better than explore these interesting works.” - MusicWeb International “The music is as ear-pleasing and emotionally satisfying as anyone could ask for, and the performances by this outstanding Scandinavian ensemble... make this an unqualified recommendation.” - Fanfare Wilhelm Stenhammer was a late 19th-century Swedish composer who was initially influenced by Wagner and Bruckner in his symphonic compositions but later became entranced by the nationalistic efforts of Sibelius and Nielsen. This release featuring his String Quartets Nos. 5 and 6 as well as the unnumbered F Minor quartet shows that he used a rather lighter touch in his chamber music for strings, with a sound more akin to Dvorak and Russian efforts in this genre. Thoroughly enjoyable from start to finish, the excellent Stenhammer Quartet present glittering performances which include the world premiere recording of the Quartet in F Minor.
96 kHz / 24-bit PCM – BIS Studio Masters