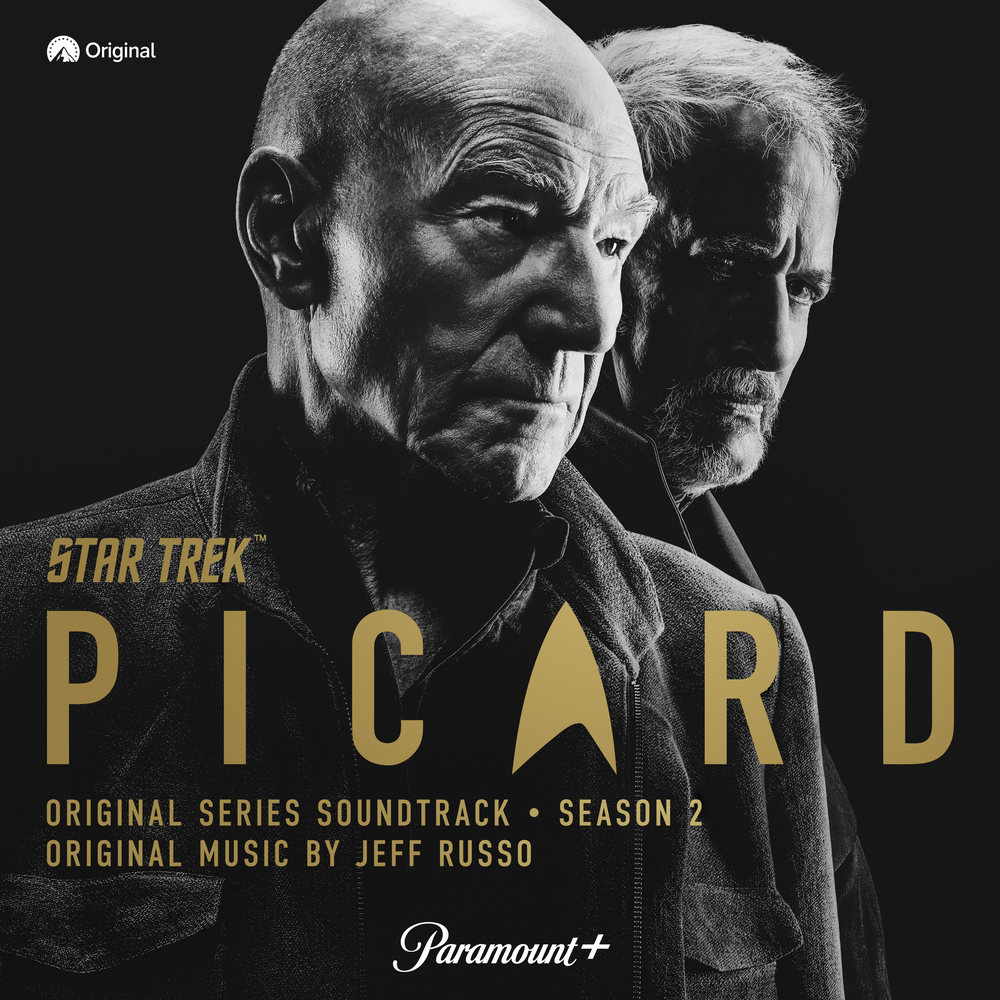 Available in 48 kHz / 24-bit AIFF, FLAC audio formats
Lakeshore Records has released Star Trek: Picard – Season 2 (Original Series Soundtrack) featuring music from the new CBS All Access series. The album contains the original score by Emmy Award-winning composer Jeff Russo (Star Trek: Discovery, Fargo, Legion). Star Trek: Picard features Sir Patrick Stewart reprising his iconic role as Jean-Luc Picard, which he played for seven seasons on Star Trek: The Next Generation. The new series follows this iconic character into the next chapter of his life. “Being a lifelong fan of Star Trek, with The Next Generation as my entry point, made writing the music for Star Trek: Picard such a thrill." - Jeff Russo
48 kHz / 24-bit PCM – Lakeshore Records Studio Masters