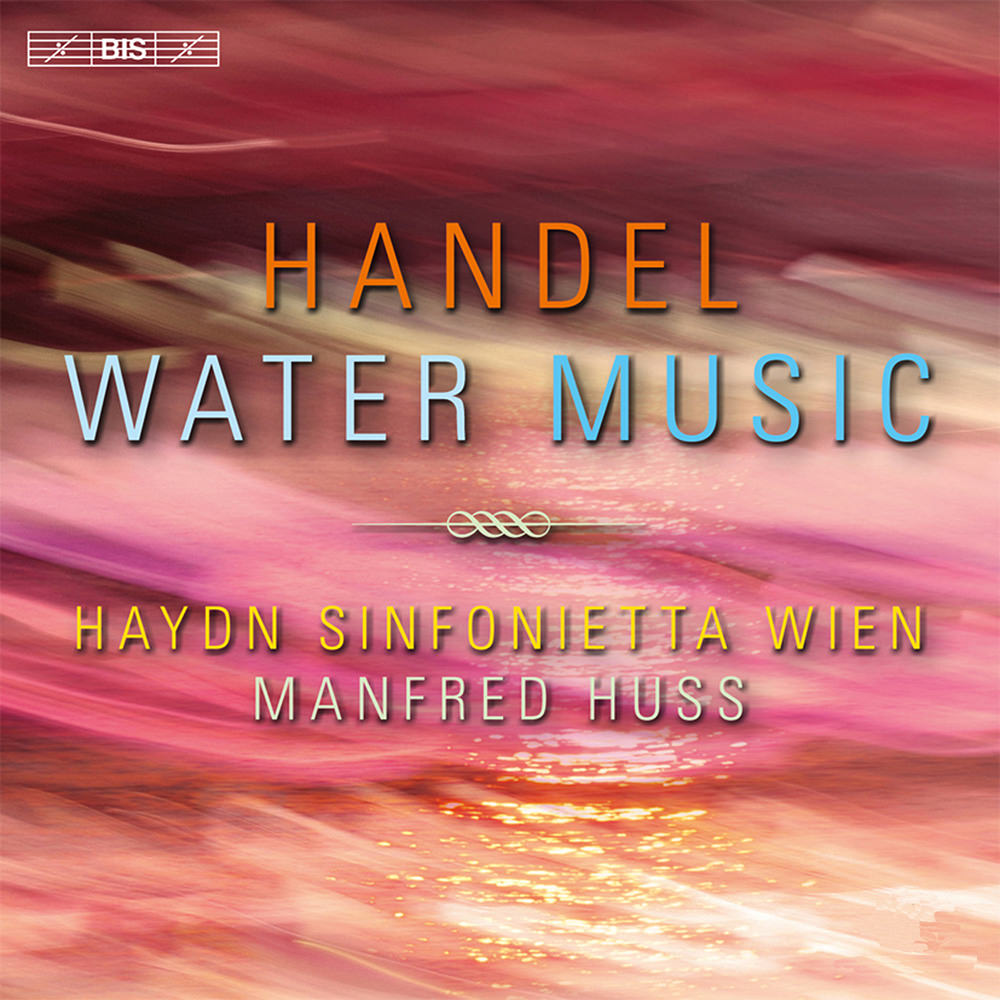 Available in 96 kHz / 24-bit AIFF, FLAC high resolution audio formats
"(The Haydn Sinfonietta Wien) play crisply and neatly: amiable horns and oboes chuckle in all the right places, the oboe-and-bassoon trios are moderately playful and the trumpets and horns are splendid ..." - Gramophone "... re-hearing the performances has made me increase my estimation of them ... distinguished playing ... the BIS recording emerges from renewed hearing as a good deal livelier and more stylish than I gave it credit for ... (a must if you’re looking for) 24-bit sound." - MusicWeb International "... let me finally turn my attention to the performance at hand. It’s not just a good one; it’s an exceptionally good one ... Huss’s players are among the very best of period instrument ensembles I’ve heard in this or any other music. For much of the time, you’d be hard-pressed to distinguish them from their modern instrument counterparts ... I particularly like the many but not obtrusive embellishments the players add to their parts, a practice I suspect Handel would have expected and encouraged ... I can enthusiastically recommend this one as being superbly and imaginatively played and beautifully recorded in outstanding sound ... once again, strongly recommended." - Fanfare It is an intriguing coincidence that in the case of several of the most famous works of music there are no extant autograph scores, such as Handel's Water Music, composed for a royal boat party on the Thames in July 1717. Conceived for such a unique occasion, the piece was quite possibly never performed again in its original form during Handel's lifetime. Handel reused certain movements and "best-of" suites soon appeared, but there is no evidence that Handel ever again chose to present all of the 22 movements in sequence. The absence of an autograph score and an established contemporary practice has led to speculation about the order in which the movements should be played. The reigning theory has been that which is reflected in Handel's list of works, which groups them as three suites. A recently discovered copy of the score of the complete Water Music, made shortly after the premiere, has challenged that conception: in the manuscript, as well as on this recording, the movements follow in what is clearly a single great span, with trumpets and horns setting in at different points, providing variety and adding the appropriate splendour and excitement. Manfred Huss and period orchestra Haydn Sinfonietta Wien deliver a rousing interpretation, full of their indomitable enthusiasm and collective expertise, of one of Handel's most celebrated and popular works, combined with the composer's far less familiar but equally resplendent Ouverture from the Occasional Oratorio.
96 kHz / 24-bit PCM – BIS Studio Masters