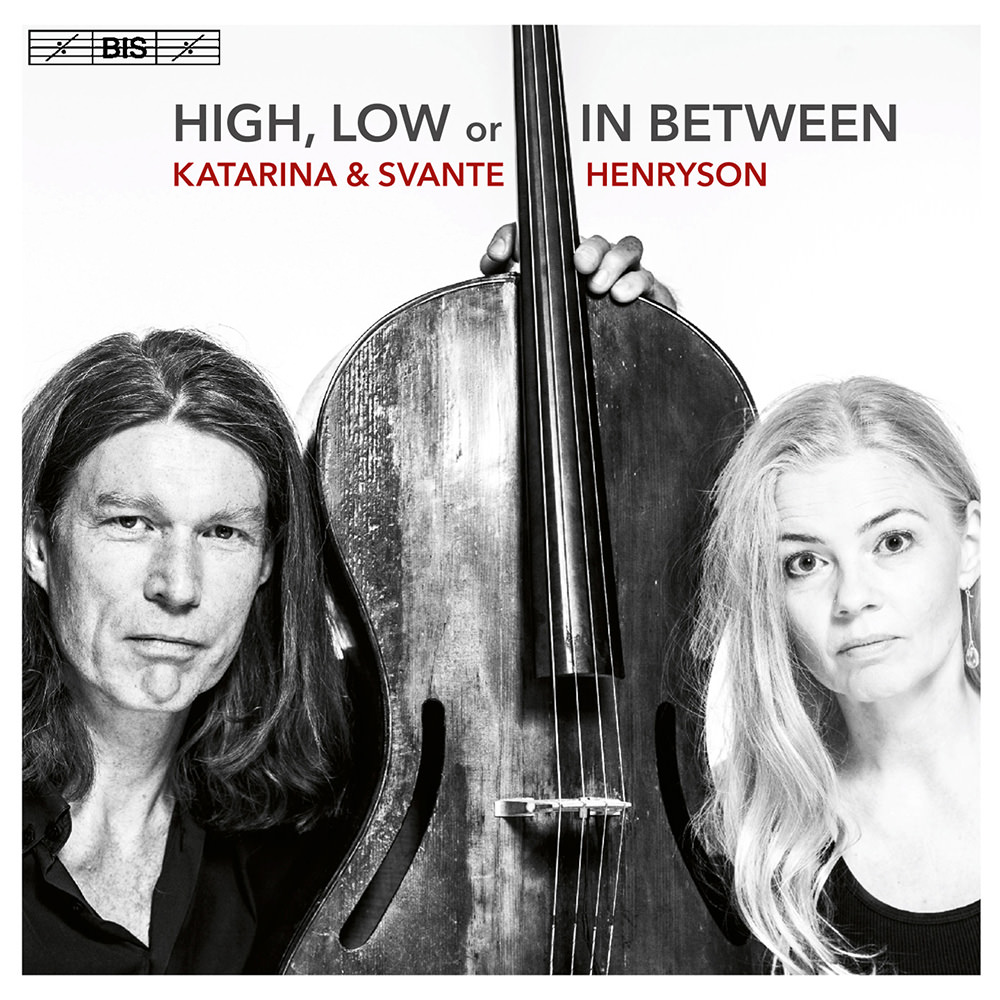 Available in 96 kHz / 24-bit AIFF, FLAC high resolution audio formats
"This husband and wife duo invite you to a dreamily intelligent pilgrimage through freshly reimagined songs and new instrumentals that track through the borderlands ... there is so much here to like ... with its ice-clear generous-toned sound every depth and height of the Henrysons' voice and cello are well caught." - MusicWeb International As individual musicians, vocalist Katarina and cellist Svante Henryson have carved out quite extraordinary careers with various groups and collaborators, but the duo they form together had been a more private affair. When one of them toured professionally the other stayed at home with their children. With this award-winning 2015 album the married team went public. Representing their own broad musical tastes, the repertoire is as varied as it gets, with pop and rock songs by Elton John, George Harrison and Prince rubbing shoulders with Bill Evans and Antonio Carlos Jobim. A handful of tracks are originals, including three cello improvisations and Svante’s instrumental piece Green. On these, the cello steals the spotlight, but in fact it plays such a major role throughout the programme that it becomes a third, equal partner of the duo.
96 kHz / 24-bit PCM – BIS Studio Masters