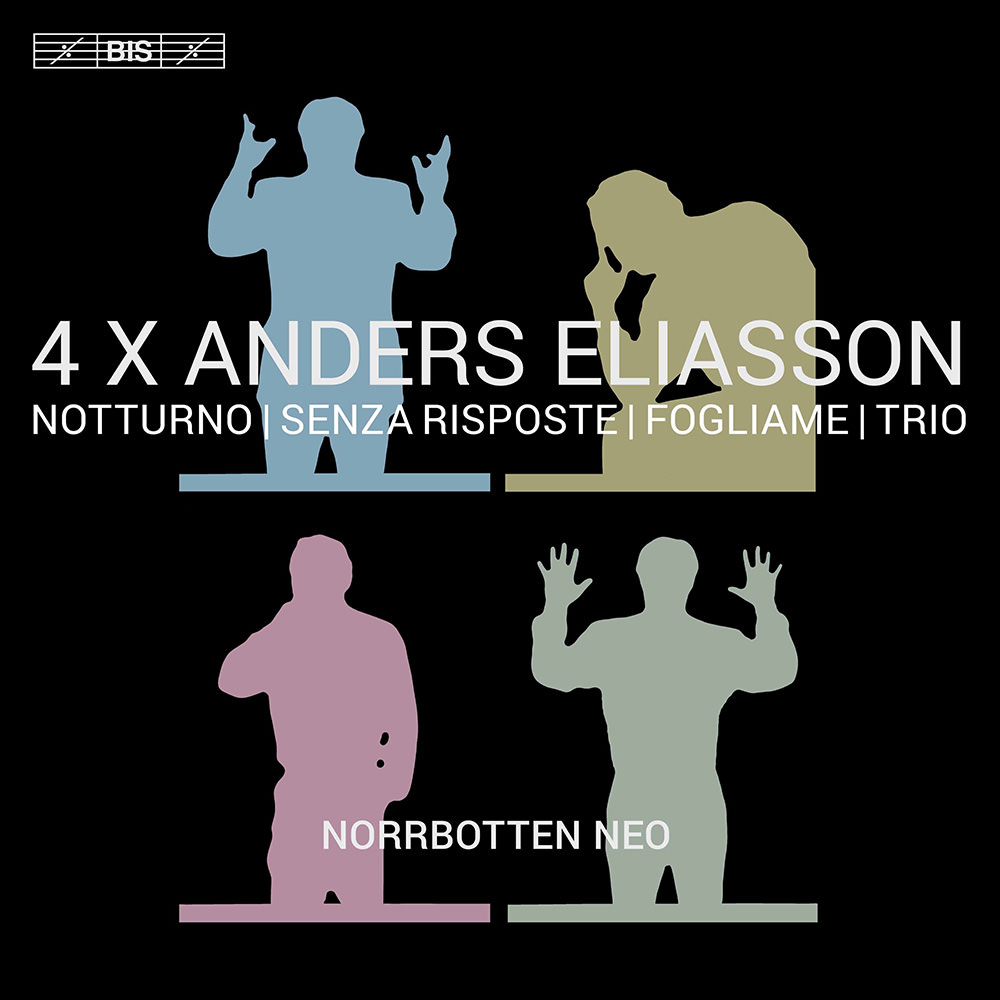 Available in 96 kHz / 24-bit AIFF, FLAC high resolution audio formats
The seven members of Norrbotten NEO have devised a programme dedicated to Anders Eliasson that includes premiere recordings, at the same time offering the possibility to follow a unique figure in contemporary music over the course of four decades. Born in Sweden in 1947, Eliasson found his own voice in the early 1980s with chamber works such as Notturno and Senza risposte. He continued writing chamber music throughout his life and the Trio from 2010 would become one of his last pieces before his death in 2013.
96 kHz / 24-bit PCM – BIS Studio Masters