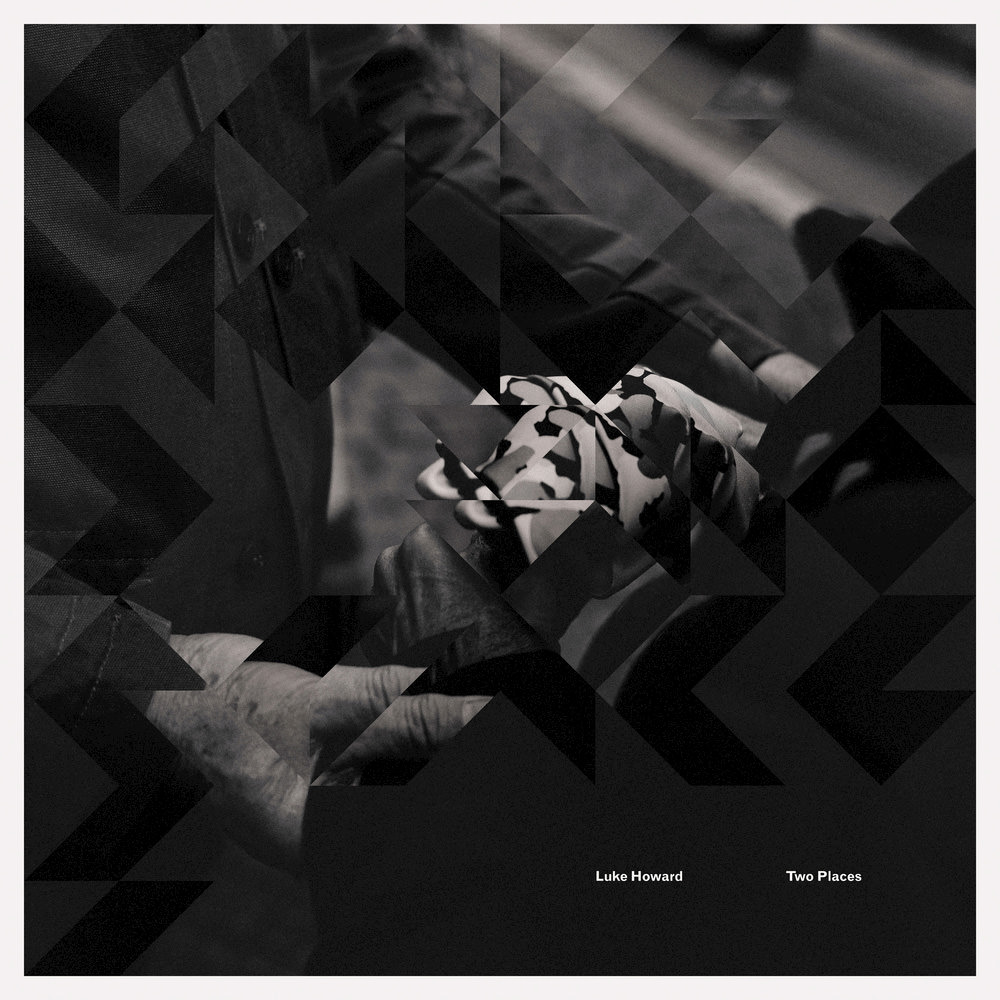 Entirely self-composed and produced, 2016's Two Places from Australian pianist Luke Howard is the continuation of the exploration of piano and electronic music he began three years earlier on Sun, Cloud. Howard draws influences from composers such as Arvo Pärt, framed around the modern sounds of his contemporaries.
96 kHz / 24-bit PCM – Mercury KX Studio Masters