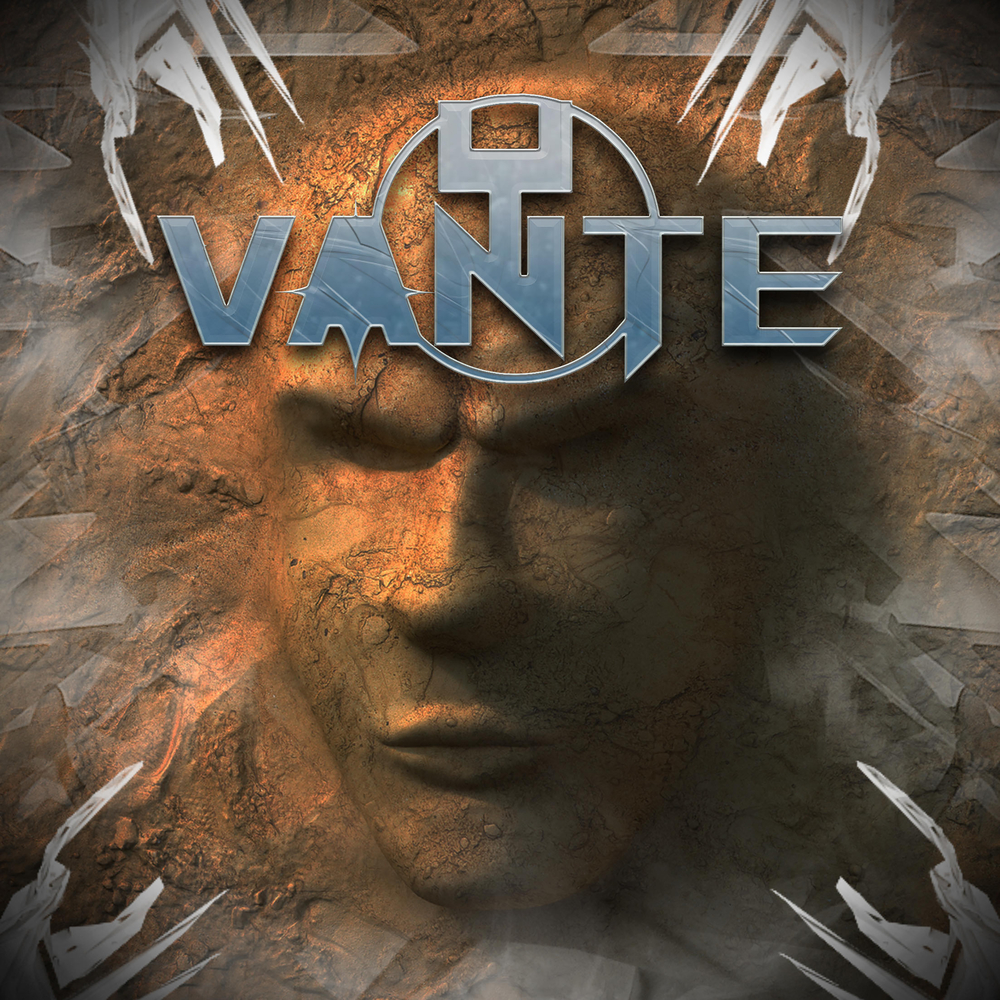 Available in 48 kHz / 24-bit AIFF, FLAC audio formats
Vante acutely feels the existential threat of a world consumed by materialism and greed, and seeks a compassionate soul in the barren wasteland of the sleeping collective mind. Revelation can be found in altered states, where pleasure provides a temporary answer in a world filled with confusion. Channeling their outrage at the mass apathy that has created a chaotic, out of control world, their self-titled debut delivers a taste of hope for rebirth into a more loving and compassionate world. Vante reclaims the animal within, in an apocalyptic vision that prophesies a spiritual rebirth through all-out rebellion. They see that the sky is painted red and we refuse to submit. With serious metal cred, Vante brings together five legendary musicians Brian Troch, Scott McClellan, Rev Jones, Chris Moore, and Jeff Tortora who have toured the globe and recorded with mega metal acts such as Hammeron, Cyclone Temple, Michael Schenker Group, Steelheart, Tony Martin.
48 kHz / 24-bit PCM – Dark Star Records Studio Masters