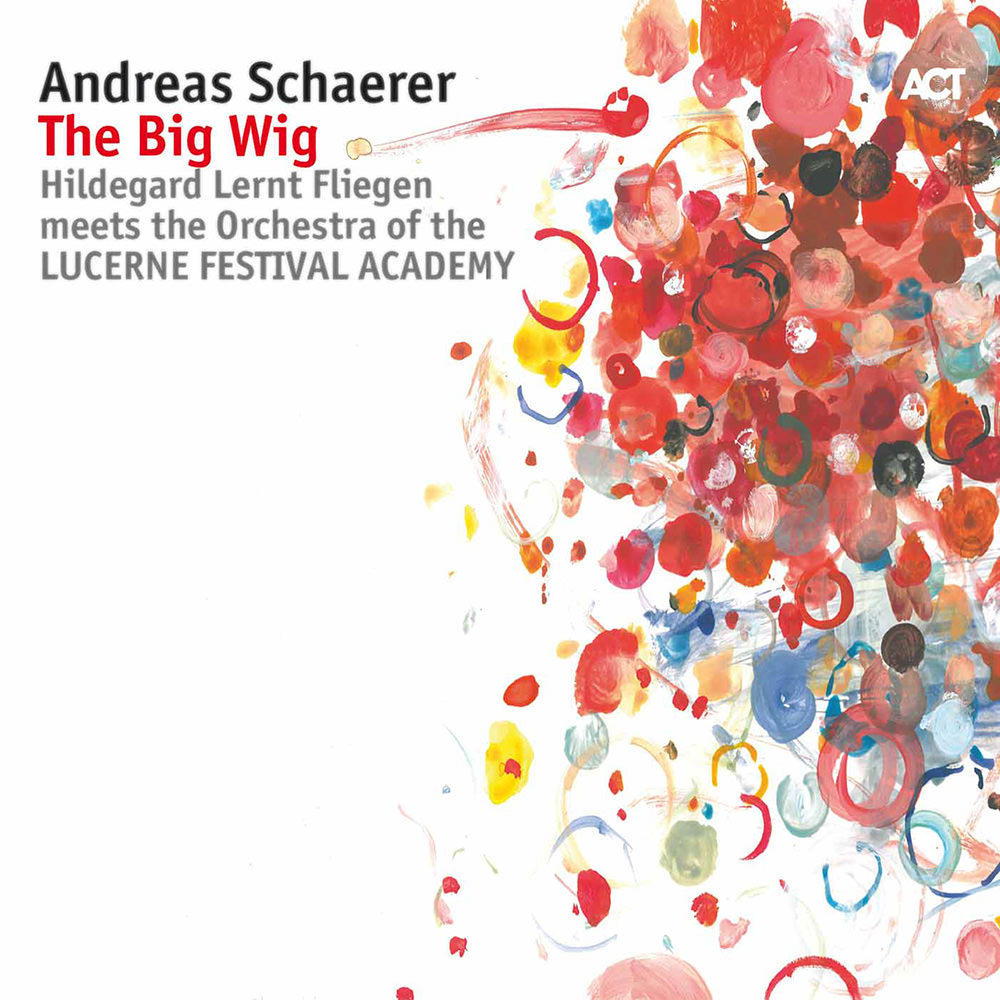 Available in 48 kHz / 24-bit AIFF, FLAC audio formats
The Big Wig by multitalented Swiss vocal marvel Andreas Schaerer is a landmark work that situates him quite clearly and definitively among his generation's most important composers and interpreters of contemporary music. This performance was recorded live at the Lucerne Festival in September 2015 and features the small ensemble Hildegard Lernt Fliegen and the Orchestra of the Lucerne Festival Academy conducted by Mariano Chiachiarini. The award-winning Schaerer is considerably more than just a singer: he uses his voice in the manner of a juggler, like a magician. Switching at will from songster to crooner to scatter, he can also produce various sounds, do beatbox percussion, imitate a whole range of instruments, or he can stack up polyphonic vocal parts on top of each other in a way which seems unfeasible.
48 kHz / 24-bit PCM – ACT Music and Vision Studio Masters