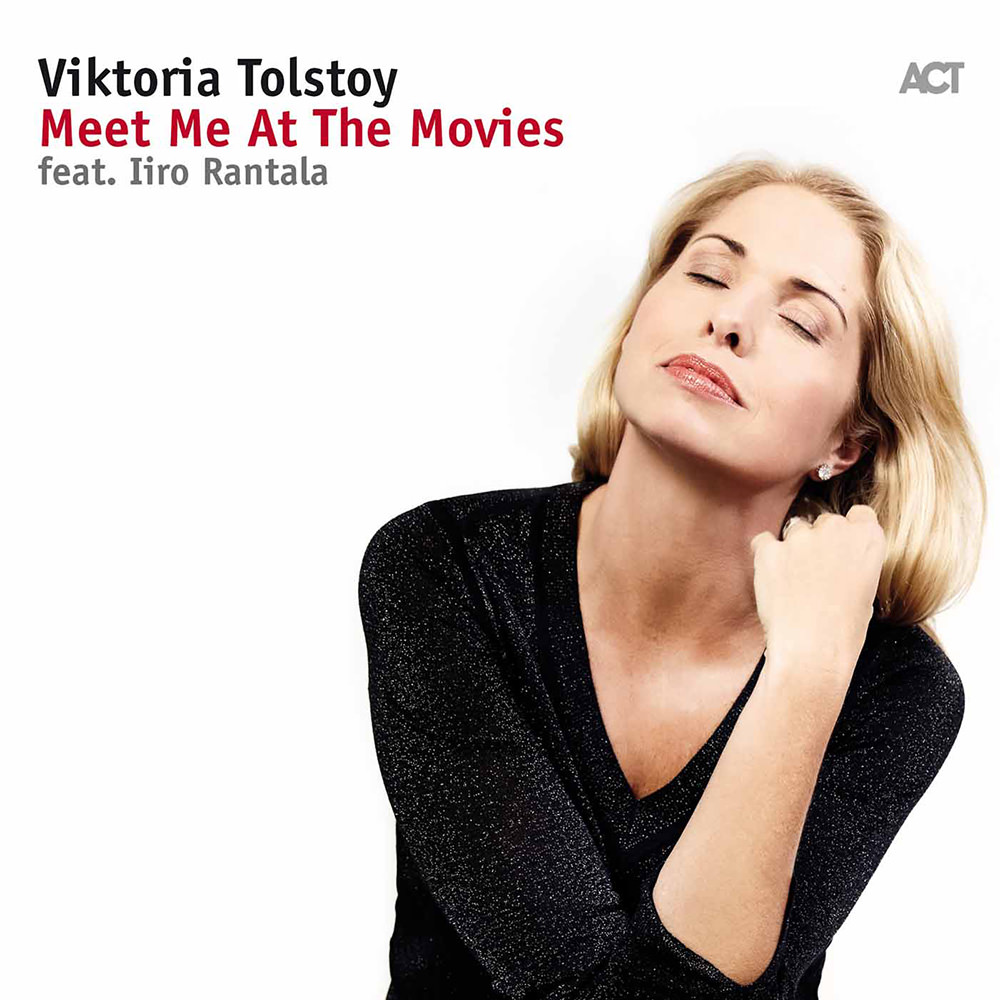 Meet Me at the Movies

Available in 96 kHz / 24-bit AIFF, FLAC high resolution audio formats
Swedish jazz vocalist Viktoria Tolstoy is known for her theatrical quality, her vivid scene-setting and the pictorial clarity she brings when she sings. Perhaps it is not that surprising that Tolstoy says she's been a massive film fan all her life. Joined here by special guest pianist Iiro Rantala and trombonist and producer Nils Landgren, Tolstoy and her band span decades of great movie music, from As Time Goes By to Kiss from a Rose.
96 kHz / 24-bit PCM – ACT Music and Vision Studio Masters