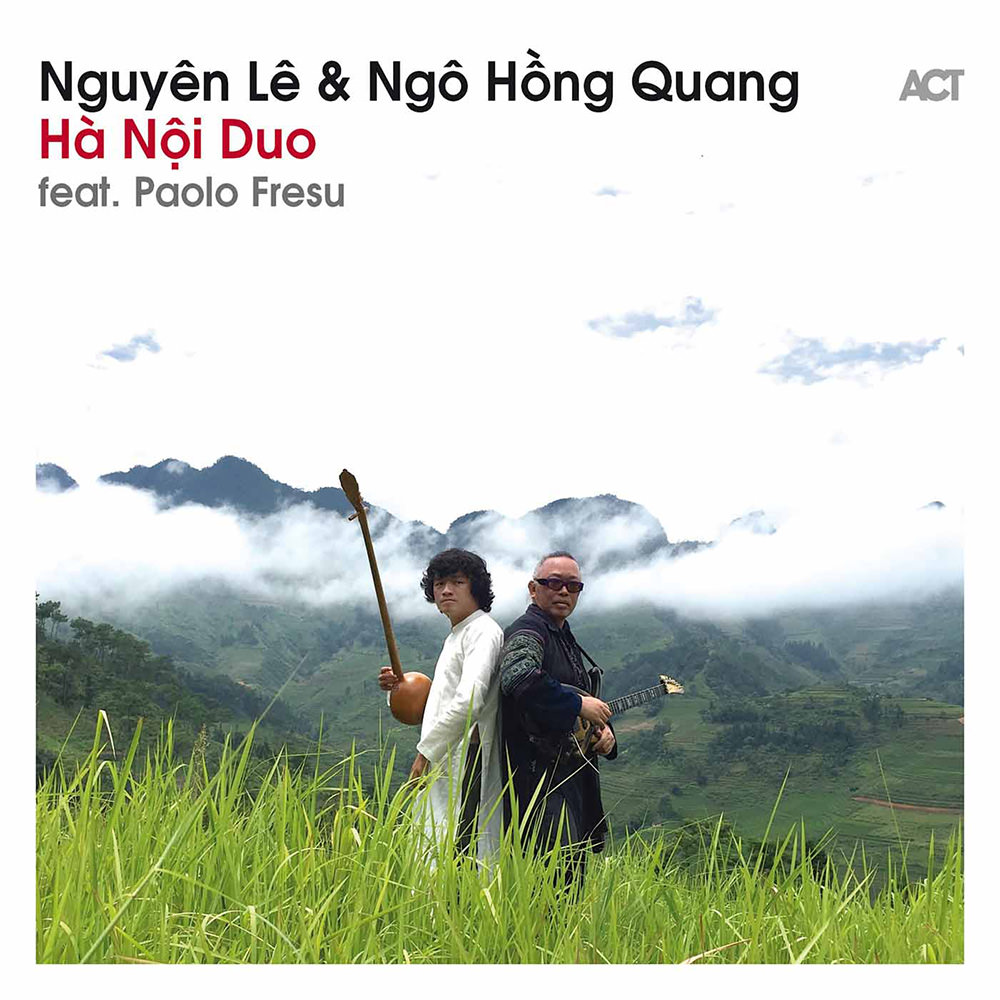 Available in 88.2 kHz / 24-bit AIFF, FLAC high resolution audio formats
Nguyên Lê's collaborates with vocalist Ngô Hồng Quang on Hà Nội Duo, an apparent study in contrasts as the two Vietnamese artists could not have had more different upbringings and musical education. And yet they found they had common goals, to express and share the soul of Vietnam with the wider world, bringing together the roots and the future of Vietnamese music. They each contribute three original songs to the album, rounded out by four traditional numbers. The duo is joined on various tracks by trumpeter Paolo Fresu, koto player Mieko Miyazaki and tabla player Prabhu Edouard.
88.2 kHz / 24-bit PCM – ACT Music and Vision Studio Masters