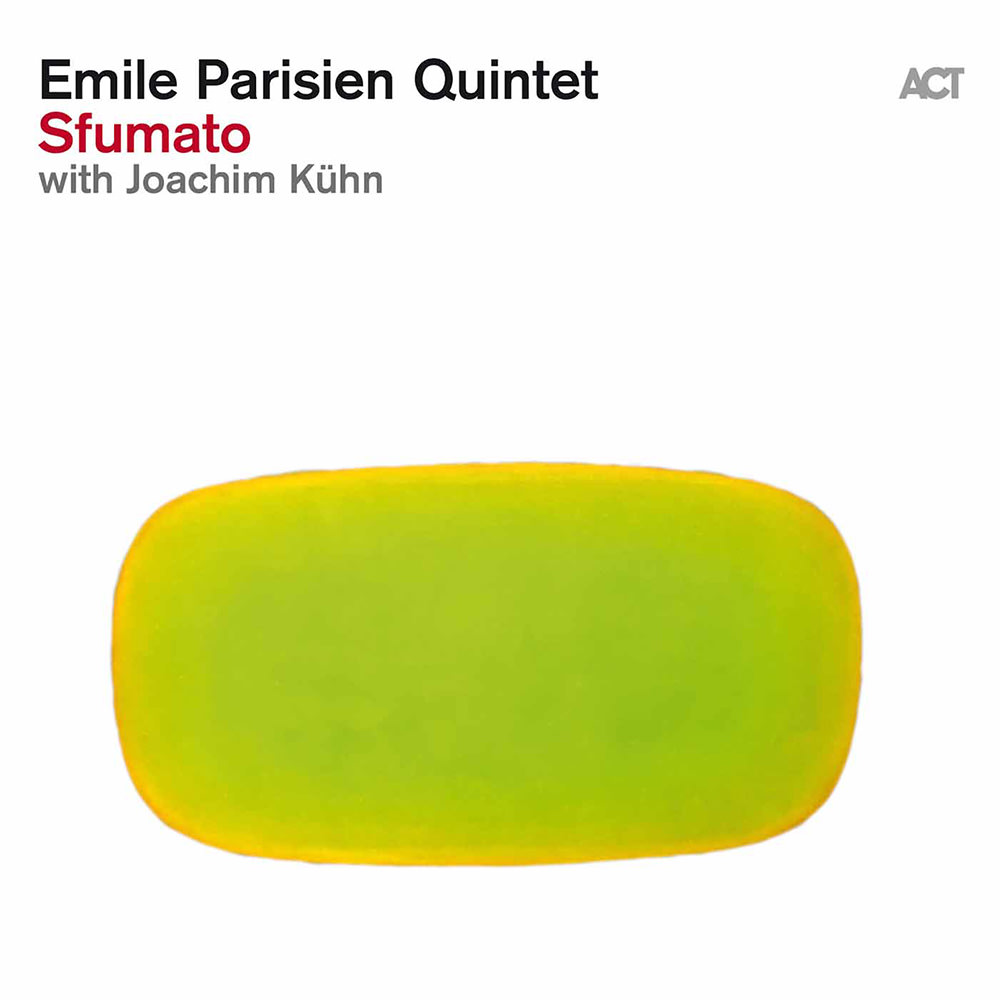 Available in 44.1 kHz / 24-bit AIFF, FLAC audio formats
French saxophonist and jazz visionary Emile Parisien and his superb quintet are joined by bass clarinetist Michel Portal and accordionist Vincent Peirani on some of Sfumato's tracks, resulting is an intergenerational group that creates a sound world rooted in the here and now. The untrammelled imaginations of players and audience can roam in complete freedom to experience the joy of these discoveries.
44.1 kHz / 24-bit PCM – ACT Music and Vision Studio Masters