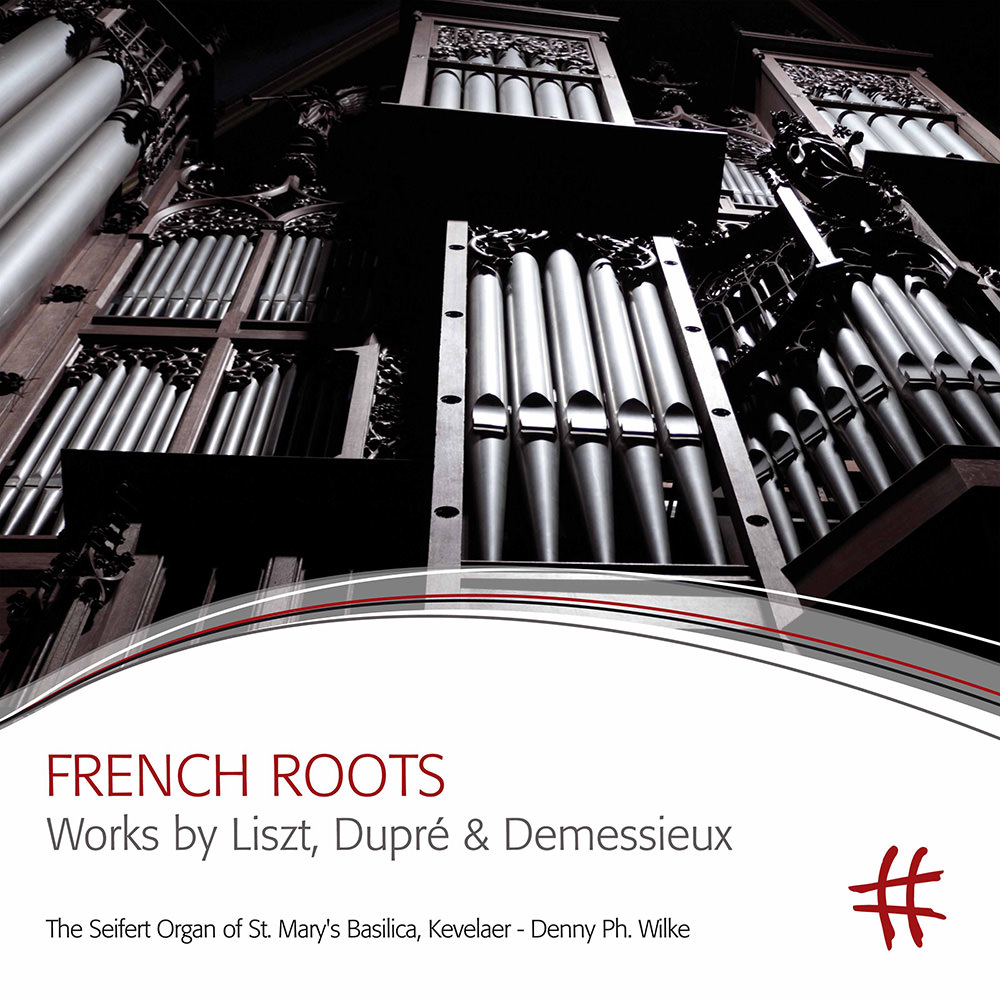 In his second album for PASCHENrecords, German organist Denny Ph. Wilke performs Liszt’s Fantasy & Fugue on the Chorale “Ad nos, ad salutarem undam”, based on music from Act I of Meyerbeer’s opera Le prophète). This work is complemented by arrangements of two other Liszt pieces by French organists: Jeanne Demessieux’s adaption of the Funérailles and Marcel Dupré’s reimagining of the Variations on Bach's “Weinen, Klagen, Sorgen, Zagen & Crucifixus” from the Mass in B Minor. Wilke plays on the Seifert organ of the Marienbasilika in Kevelaer, Germany, a fine example of the synthesis of the French and German organ-building schools in the early 20th century.
96 kHz / 24-bit PCM – PASCHENrecords Studio Masters