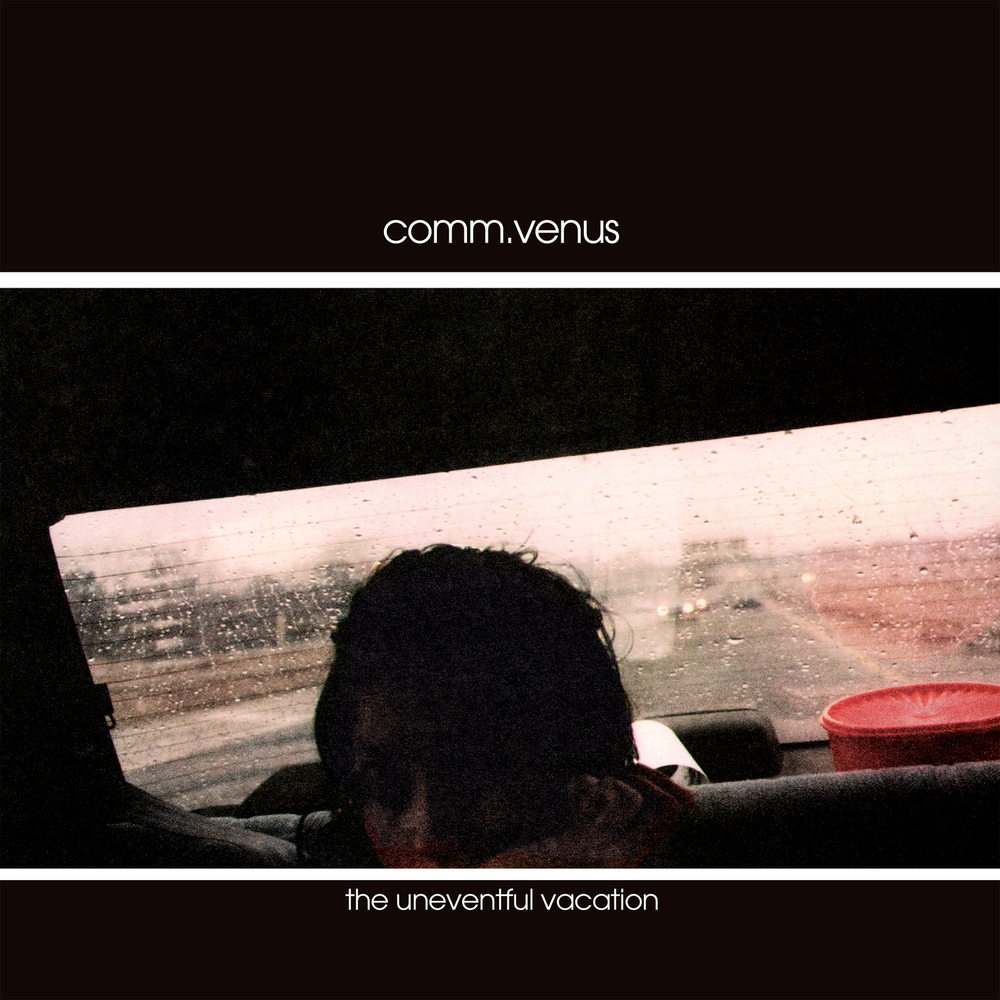 Available in 192 kHz / 24-bit, 96 kHz / 24-bit AIFF, FLAC high resolution audio formats
The Uneventful Vacation is the second and final album released by American emo band Commander Venus in 1997. The album was recorded during the summer of the band's junior year in high school. Despite the album being rushed into recording over summer vacation, and the band experiencing tension between themselves and their producer, the album was considered a success, and gained popularity over college airplay.
192 kHz / 24-bit, 96 kHz / 24-bit PCM – Craft Recordings Studio Masters