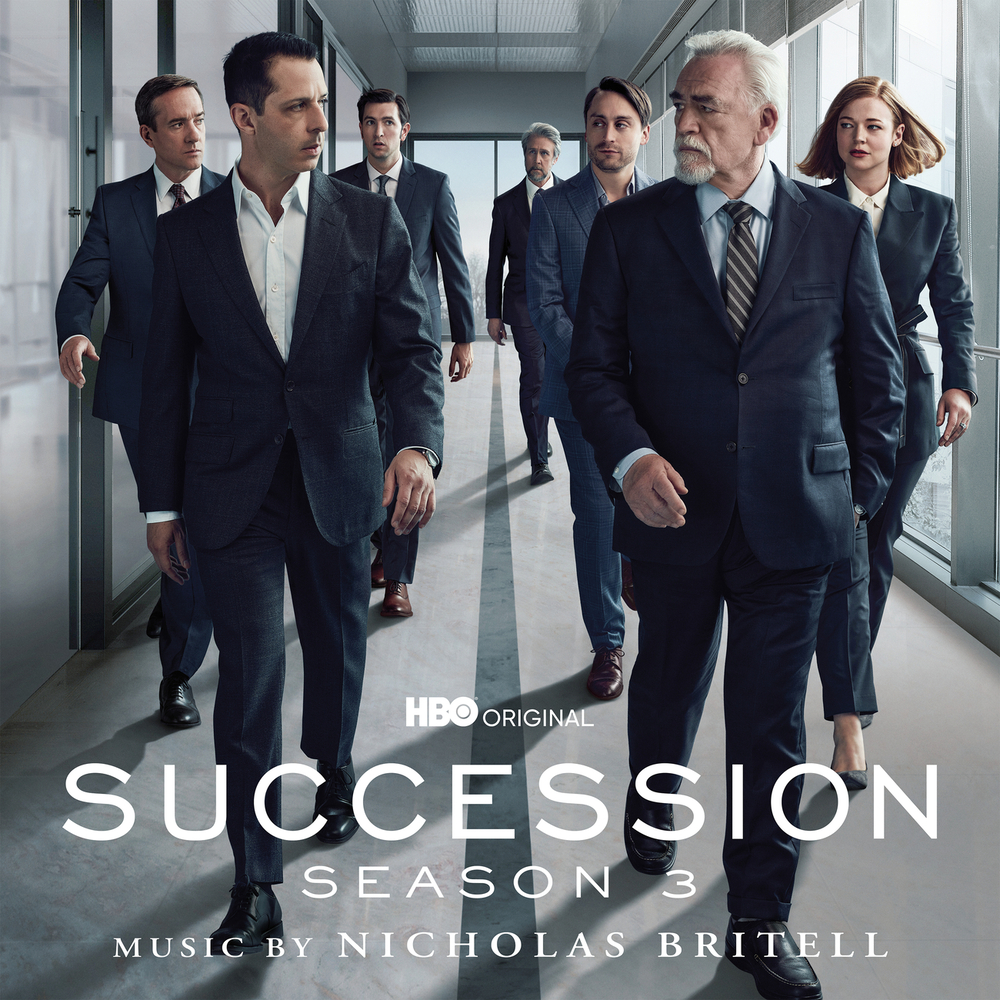 Available in 48 kHz / 24-bit AIFF, FLAC audio formats
Nicholas Britell provides the original series soundtrack to Season 3 of the HBO satirical black comedy-drama Succession. Created by Jesse Armstrong, the series centers on the Roy family, the dysfunctional owners of Waystar RoyCo, a global media and entertainment conglomerate, who are fighting for control of the company amid uncertainty about the health of the family's patriarch, Logan Roy. The third season follows power-hungry son Kendall Roy as he attempts to wage a legal and public-opinion campaign against Logan's leadership while maintaining the family's ownership of the company.
48 kHz / 24-bit PCM – HBO Succession III - Score Album Studio Masters