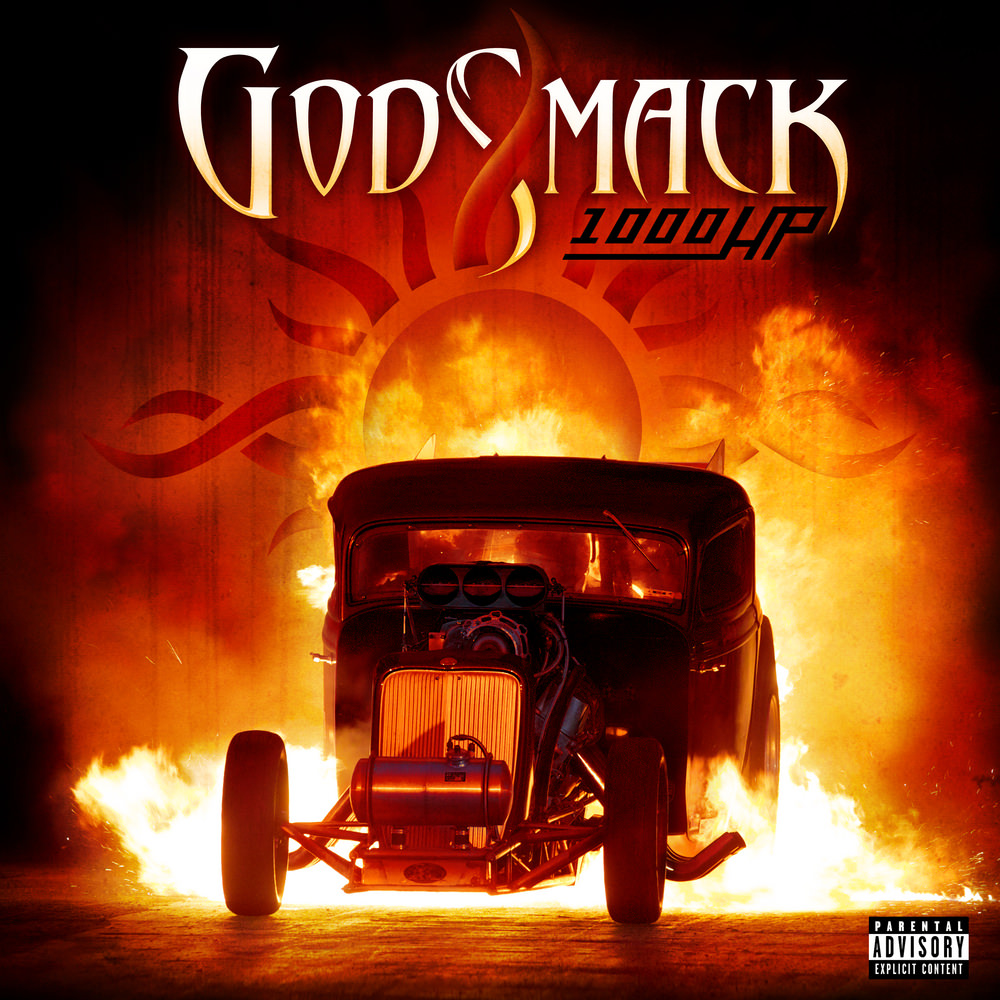 Available in 96 kHz / 24-bit AIFF, FLAC high resolution audio formats
... 1000hp isn't just a high watermark for the Boston group, it's also the best hard rock record of the year." - ARTISTdirect "... one of the few bands able to take four years between albums and still not alienate their still surprisingly large fan base." - Metal Insider "... from a band that, over the course of almost 20 years, despite rapidly changing trends and an ever-shifting musical landscape, continues to just do what they do, and to ridiculously successful ends. With 1000hp Godsmack offer up a few new sounds, while at the same time remaining firmly resolute in their musical mission." - Revolver With devoted fans around the world, Godsmack has sold over 20 million records globally. The band's 2014 album 1000hp is their first release in four years; the follow up to 2010’s number one gold album The Oracle. Godsmack recorded this album in their own, brand new 4000 square foot studio headquarters in their hometown of Boston, as it was important to the band members to soak up the atmosphere in Boston and let it influence their music. Dave Fortman (Slipknot, Simple Plan, Evanescence) produced and mixed 1000hp giving the album the raw, straightforward sound the band was shooting for. The song Generation Day reminisces about the joys of vinyl, listening to a physical record in its entirety from front to back and the timeless journey of experiencing an album from the music to the packaging. The song discusses the digital age subsuming the music industry and how the Godsmack members belong to one of the last generations who remember only being able to listen to music this way. The song itself follows that narrative of the internet new age taking over, yet encourages embracing the future while revering rock ‘n’ roll. "We made a conscious decision to go back to the streets of Boston for this album. It doesn’t just capture the spirit of the city. It’s Godsmack.” - Sully Erna, Godsmack singer and guitarist
96 kHz / 24-bit PCM – Republic Records Studio Masters