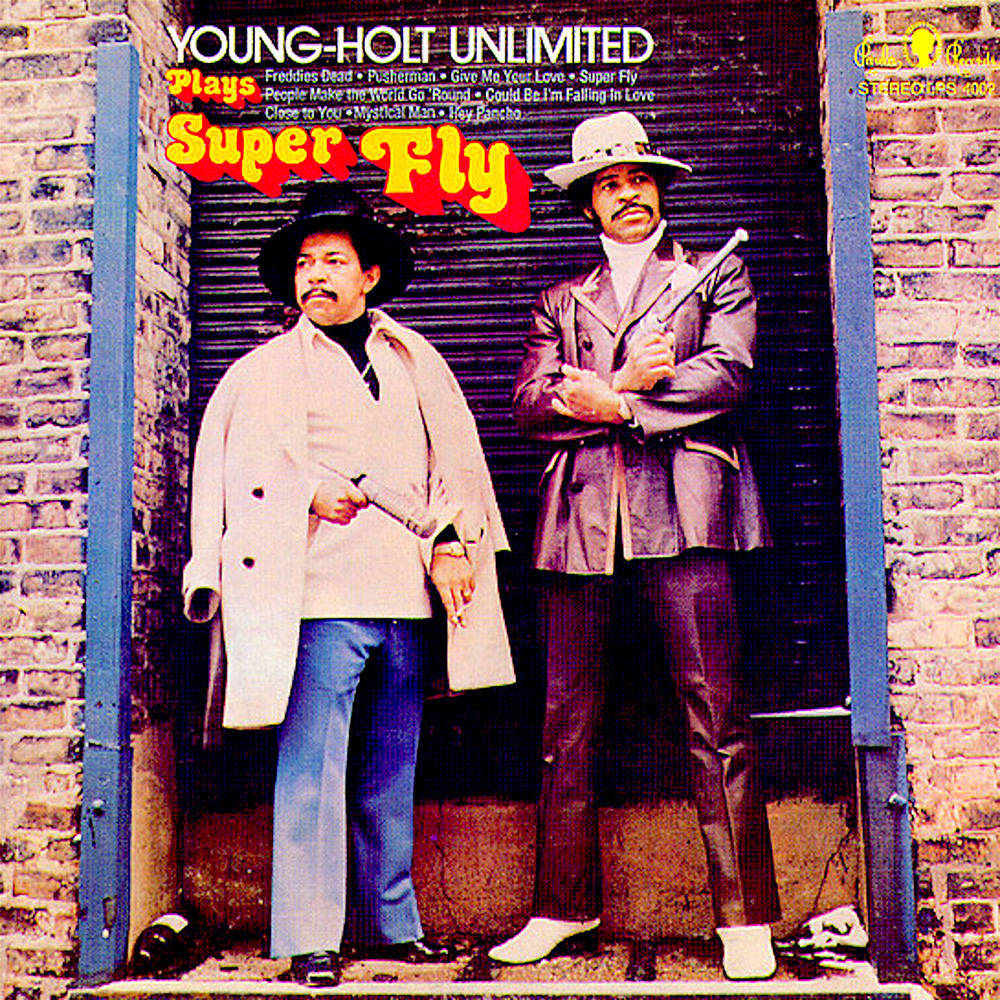 Available in 96 kHz / 24-bit AIFF, FLAC high resolution audio formats
The final album from the soul-jazz fusion band Young-Holt Unlimited was released in 1973 and features covers of Curtis Mayfield songs from the Super Fly soundtrack along with remakes of other pop hits of the era.
96 kHz / 24-bit PCM – Paula Records Studio Masters