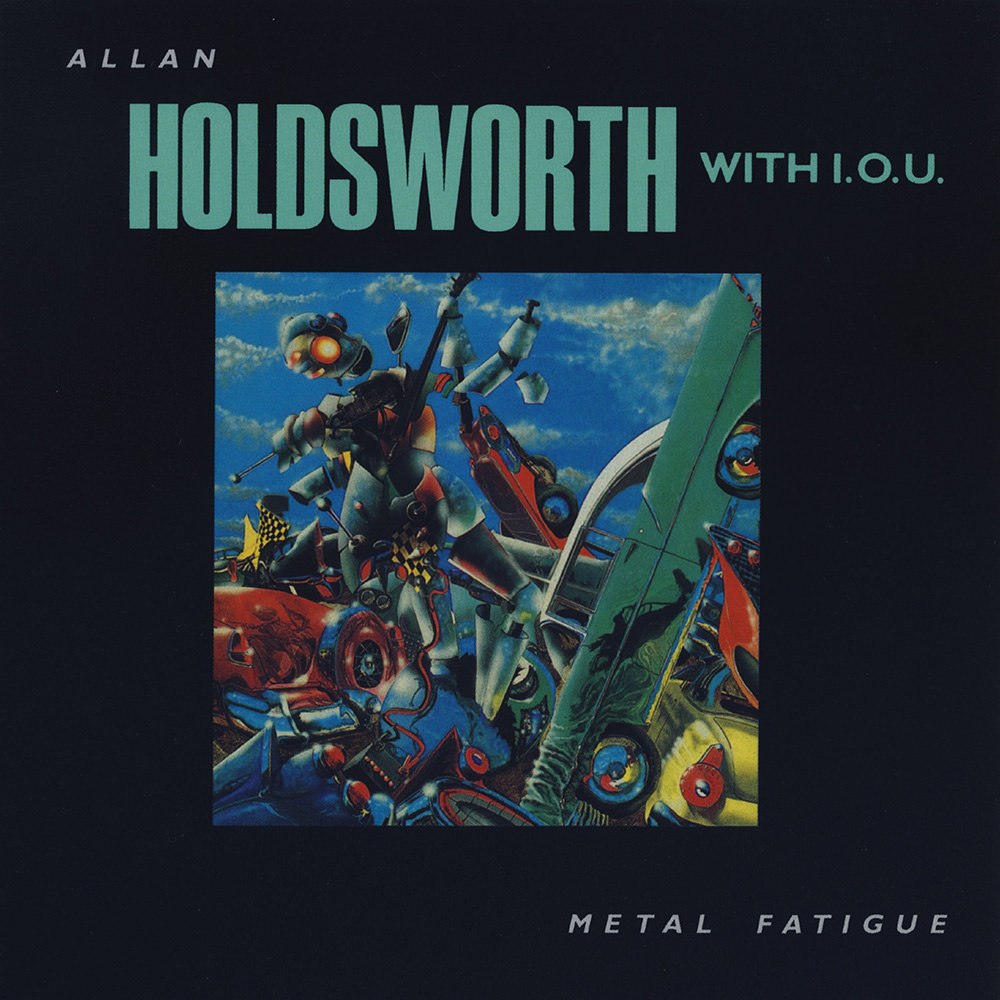 Available in 96 kHz / 24-bit AIFF, FLAC high resolution audio formats
"To me Allan Holdsworth is number one." - Eddie Van Halen This 1985 jazz fusion album from influential guitarist Allan Holdsworth was remastered and reissued as part of a series of 12 of his solo LPs originally released between 1982 and 2003. Holdsworth's core band of keyboardist Alan Pasqua, bassist Jimmy Johnson and drummer Chad Wackerman is augmented by vocalists Paul Korda and Paul Williams as well as bassist Gary Willis and drummer Gary Husband, who play on the epic 14 minute The Un-Merry-Go-Round.
96 kHz / 24-bit PCM – Allan Holdsworth Studio Masters

This album is a high-resolution digital transfer of material originating from an analogue master source. It may contain noise, distortion or other artifacts, and may also contain audio which is limited in bandwidth or dynamic range, due to the technology used at the time of its original creation. As such, it is offered as a high-resolution documentation of a historical release. Tracks 1 - 6 – 44.1 kHz / 24-bit PCM, mastered in 96 kHz / 24-bit