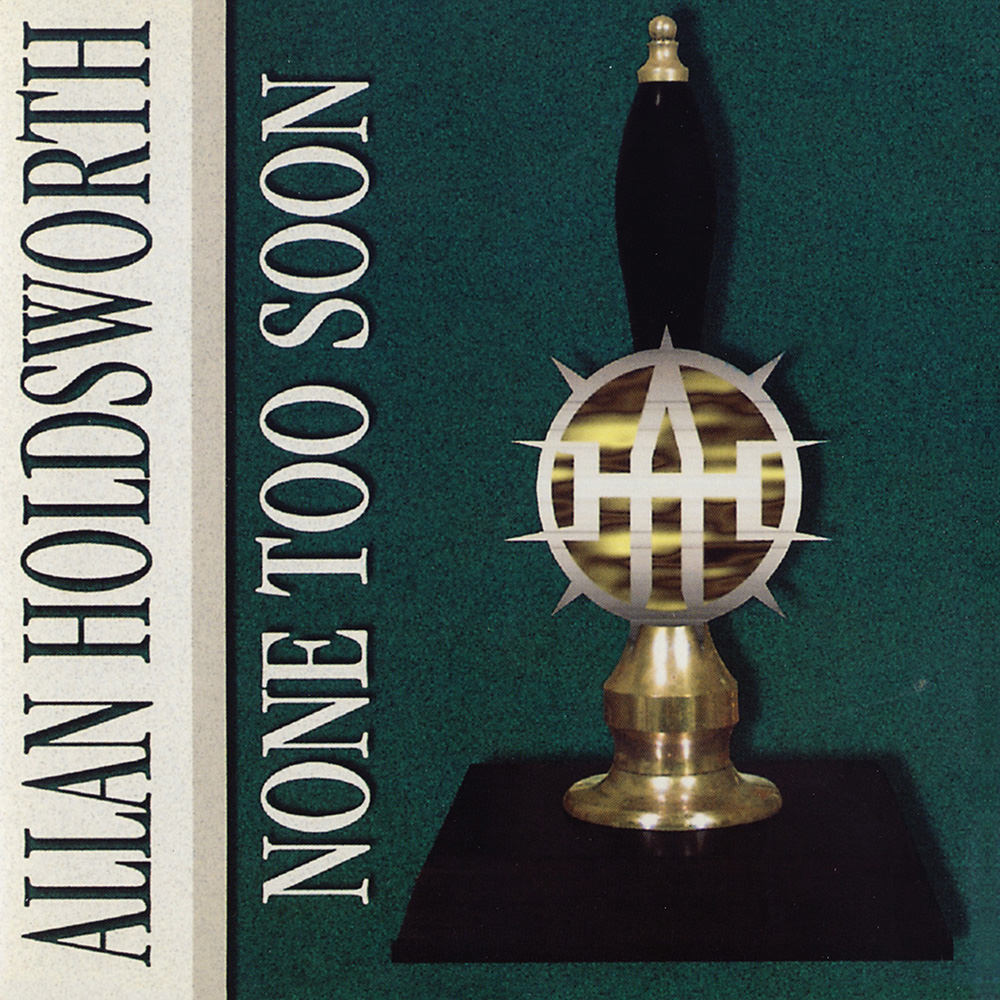 None Too Soon (Remastered)

Available in 96 kHz / 24-bit AIFF, FLAC high resolution audio formats
"To me Allan Holdsworth is number one." - Eddie Van Halen "... lays any questions about the guitarist's jazz credentials to rest ... certainly well worth revisiting." - All About Jazz On his 1996 outing None Too Soon, influential fusion guitarist Allan Holdsworth presents a selection of jazz standards by John Coltrane, Django Reinhardt, Joe Henderson, Bill Evans and Irving Berlin, even finding room for a Beatles cover. None Too Soon has been remastered for this reissue, part of a series of 12 Holdsworth solo albums originally released between 1982 and 2003.
96 kHz / 24-bit PCM – Allan Holdsworth Studio Masters

This album is a high-resolution digital transfer of material originating from an analogue master source. It may contain noise, distortion or other artifacts, and may also contain audio which is limited in bandwidth or dynamic range, due to the technology used at the time of its original creation. As such, it is offered as a high-resolution documentation of a historical release. Tracks 1 - 9 – 44.1 kHz / 24-bit PCM, mastered in 96 kHz / 24-bit