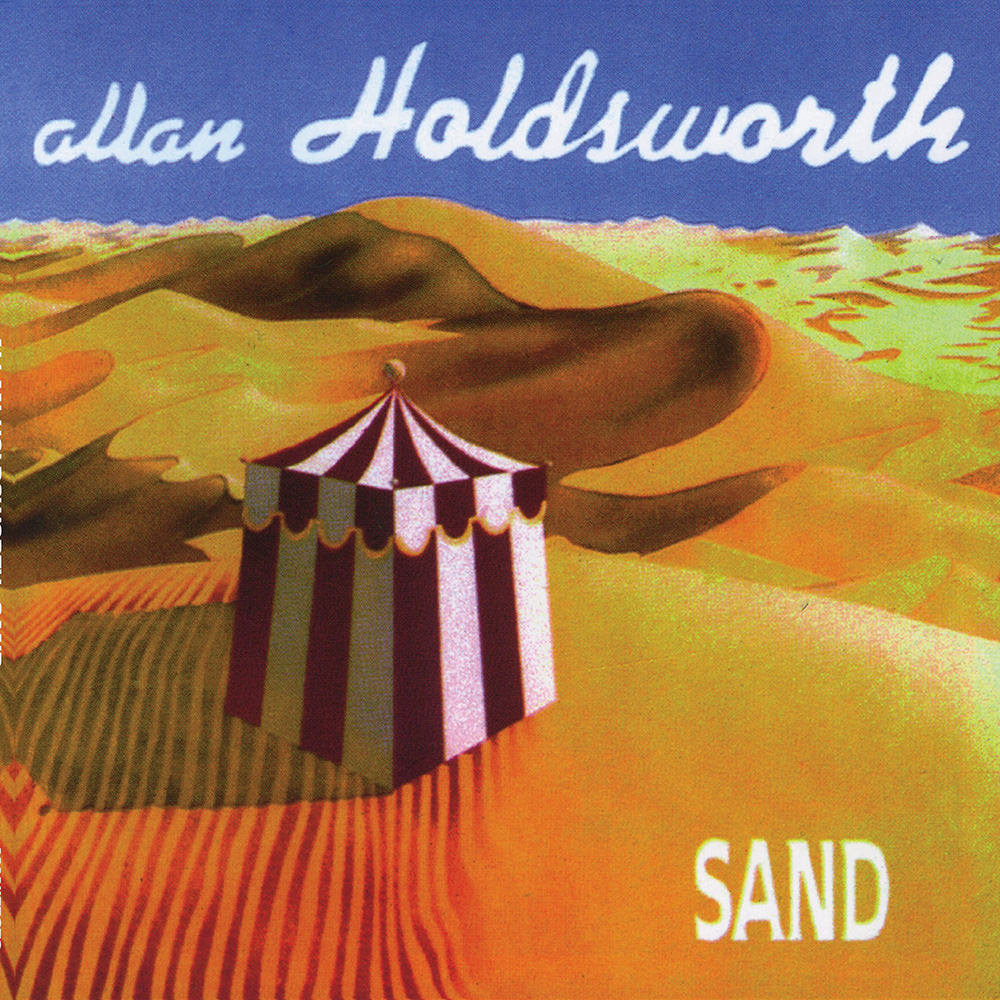 "To me Allan Holdsworth is number one."
- Eddie Van Halen

Considered one of his best recordings, 1987's Sand from influential jazz fusion guitarist Allan Holdsworth has been remastered for this reissue, part of a series of 12 of his solo albums originally released between 1982 and 2003.
96 kHz / 24-bit PCM – Allan Holdsworth Studio Masters