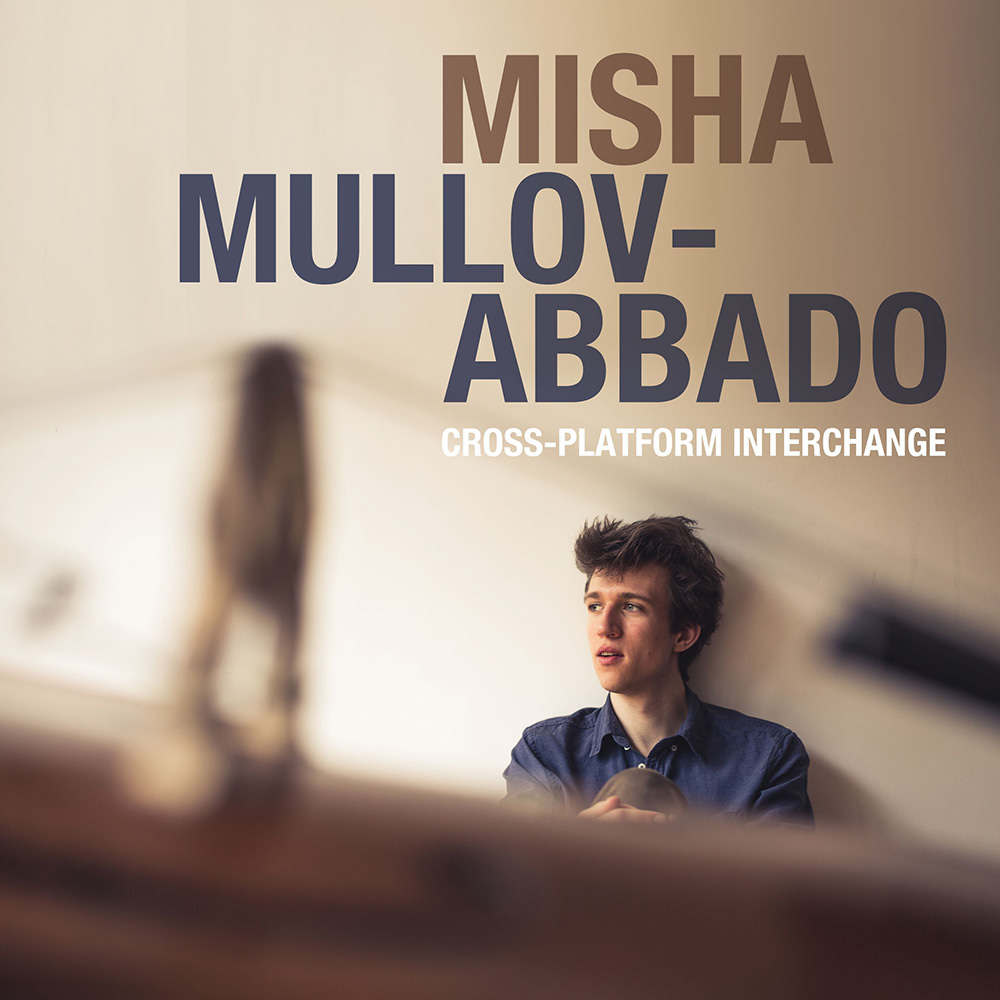 Available in 96 kHz / 24-bit AIFF, FLAC high resolution audio formats
"Four Stars ... a remarkably mature and accessible album, possessing both originality and variety. There's a touch of Mingusian similitude in many of the arrangements and compositions, which actually adds to their overall appeal. To follow in the footsteps of an innovative and legendary bass playing bandleader and composer is obviously no bad thing but Mullov-Abbado already possesses his own unique musical vocabulary. Expect more surprises and delights from Mullov-Abbado in albums to come." - All About Jazz London bassist and composer Misha Mullov-Abbado burst onto the scene in 2015 with a debut that prompted a stream of plaudits. As the son of late great Italian conductor Claudio Abbado and Russian violinist Viktoria Mullova, there was great anticipation for the album, which not only exceeded expectations but demonstrated that Mullov-Abbado is an accomplished instrumentalist and composer in his own right. His sophomore recording Cross-Platform Interchange not only confirms his promise as an artist of real depth and vision, but demonstrates his intention to do things his own way. Playing on his love of trains as well as the reciprocity and stylistic openness within his music, the title perfectly symbolizes the interconnectivity of inspiration in his life and art.
96 kHz / 24-bit PCM – Edition Records Studio Masters