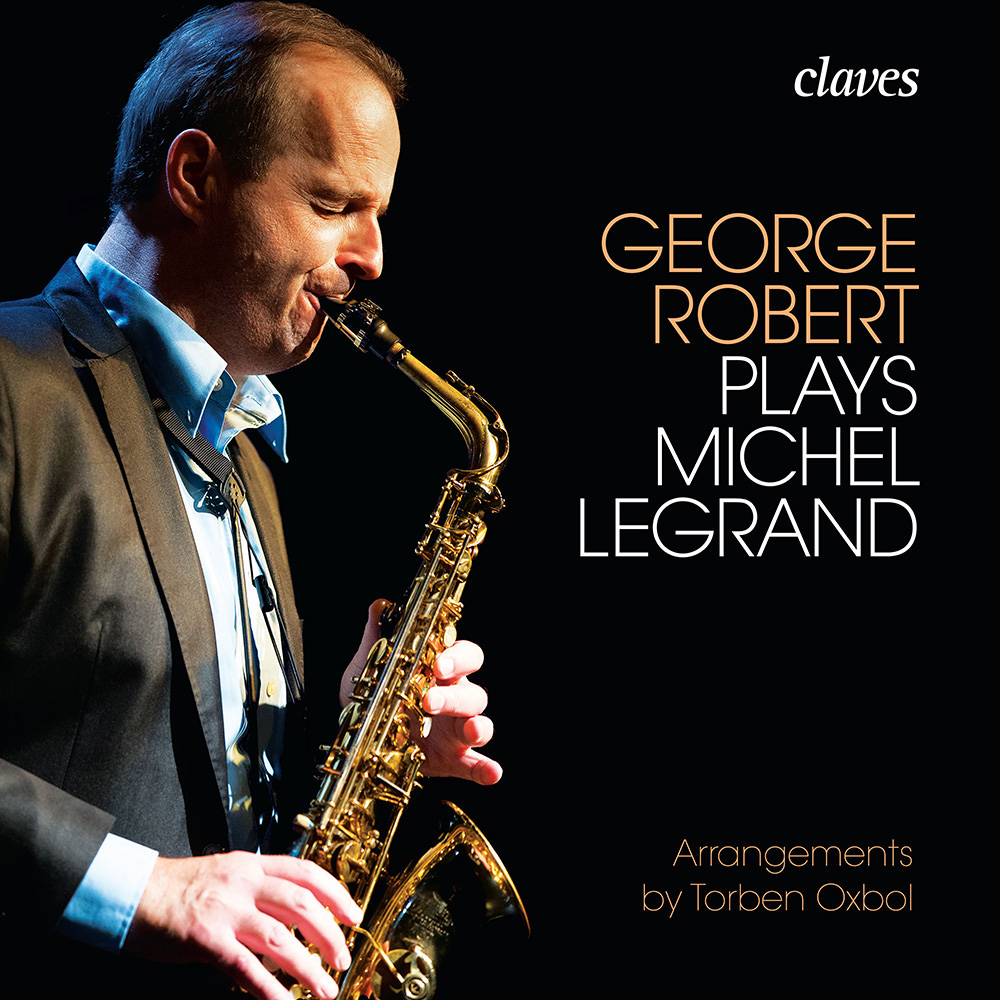 Available in 48 kHz / 24-bit AIFF, FLAC audio formats
"Listen closely to George Robert’s album, an alto saxophonist whose playing is filled with swing and harmony and whose technique is impregnated by the great Phil Woods: it is a delight. Such joy this supreme musician gives us ... he interprets my music with so much talent. Thank you, dear George, I will remain one of your admirers." - Michel Legrand Swiss saxophonist George Robert dreamed of recording this album of Michel Legrand music and he put all his energy and passion into making it a reality. Working tirelessly with his musical partner Torben Oxbol he achieved a masterpiece; every detail perfected to guarantee a sublime experience. Unfortunately Robert died in March 2016, three months before the album would be released. It serves as a fitting tribute to his memory.
48 kHz / 24-bit PCM – Claves Records Studio Masters