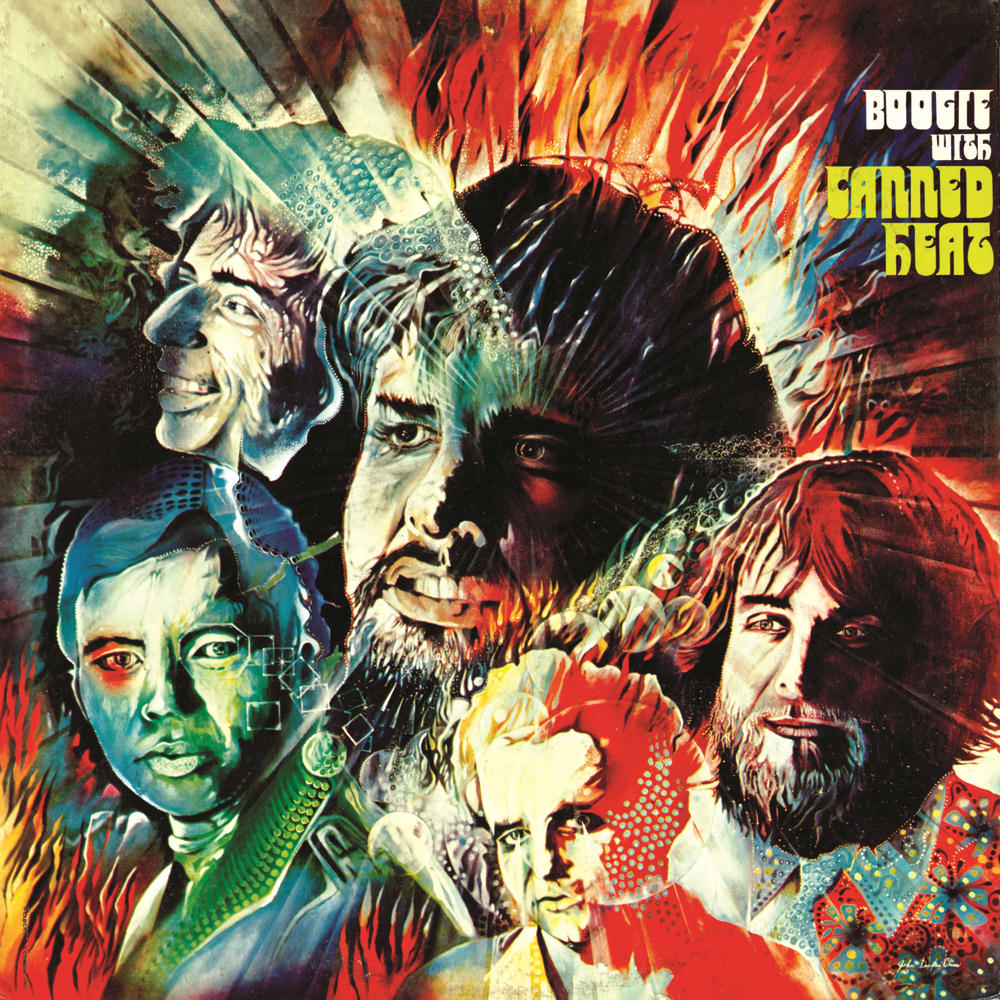 "... established them with the hippie ballroom audiences as the kings of boogie."
- Totally Guitars

"Canned Heat used the old folk blues style played by legends such as John Lee Hooker as a platform, enriched it with driving boogie elements and served it with a psychedelic vibe. Boogie With Canned Heat stands as probably Canned Heat’s best and most consistent effort ... highly recommended to fans of the blues, psychedelic rock and to those who enjoy tasty rhythms with a strong late ‘60s vibe."
- Sputnikmusic

Canned Heat's second album, released in 1968, includes their first hit single and one of the band's signature songs, On The Road Again. On this release the psychedelic blues rockers loosen up a bit from their debut, moving toward rock while retaining their blues foundation. In addition to On The Road Again the album includes two other Canned Heat favourites, Amphetamine Annie and Evil Woman, as well as a 12-minute version of Fried Hockey Boogie that established them with hippie audiences as "kings of the boogie." This release features the classic Canned Heat lineup of Bob "The Bear" Hite, Al "Blind Owl" Wilson, drummer Bob Cook, Henry Vestine on guitar and bassist Larry Taylor.
192 kHz / 24-bit, 96 kHz / 24-bit PCM – CAPITOL CATALOG MKT (C92) Studio Masters