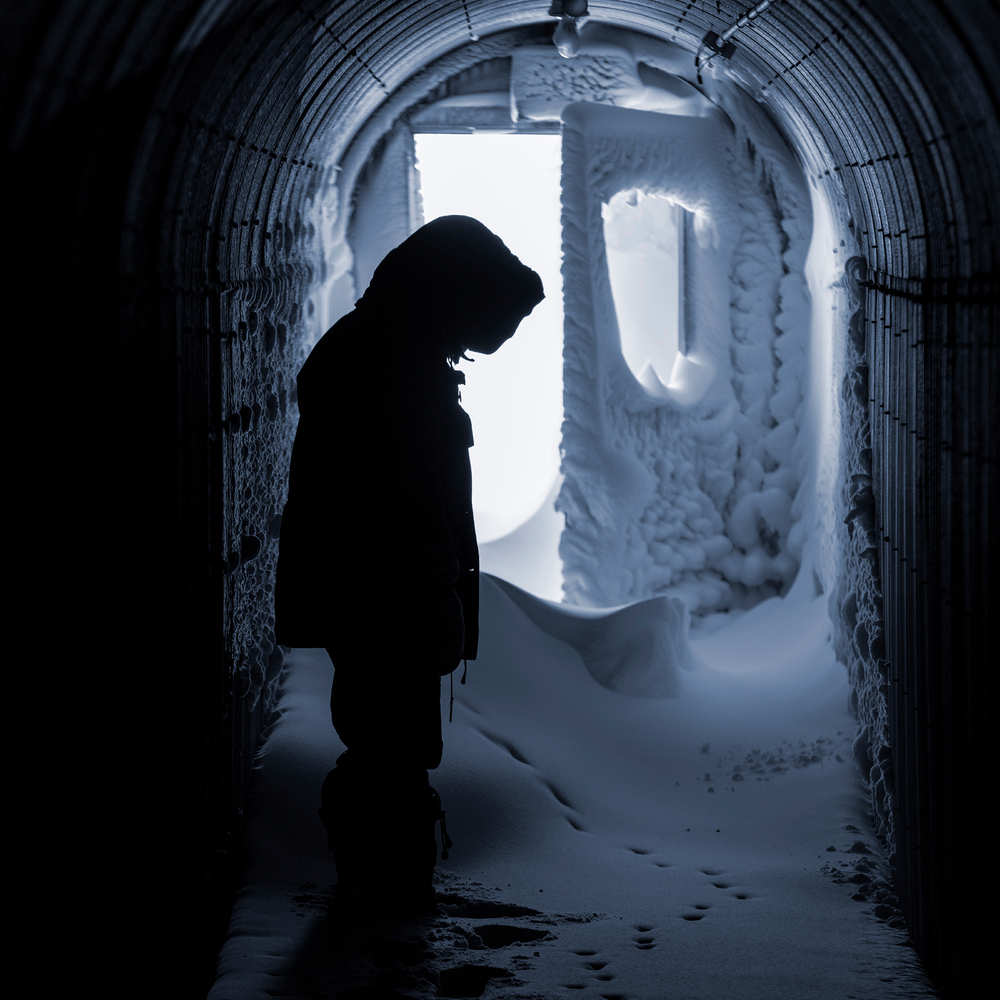 Available in 96 kHz / 24-bit AIFF, FLAC high resolution audio formats
Jazz trumpet performer Nate Wooley releases his new album Ancient Songs of Burlap Heroes, a collection of 7 all-new originals! Wooley's solo playing has often been cited as being a part of an international revolution in improvised trumpet. Along with Peter Evans and Greg Kelley, Wooley is considered one of the leading lights of the American movement to redefine the physical boundaries of the horn, as well as demolishing the way trumpet is perceived in a historical context still overshadowed by Louis Armstrong. A combination of vocalization, extreme extended technique, noise and drone aesthetics, amplification and feedback, and compositional rigor has led one reviewer to call his solo recordings “exquisitely hostile”. "This album is dedicated to those who recognize living as a heroic act: the occupiers of sunup barstools; the cubicle-planted; the ghosts of Greyhounds; the reasonably sketchy. A burlap hero is one who marches—consciously or not—back to the sea in hopes of making no splash, who understands and embraces the imperfection of being, and in that way, stretches the definition of sainthood to fit." - Nate Wooley
96 kHz / 24-bit PCM – Pyroclastic Records Studio Masters