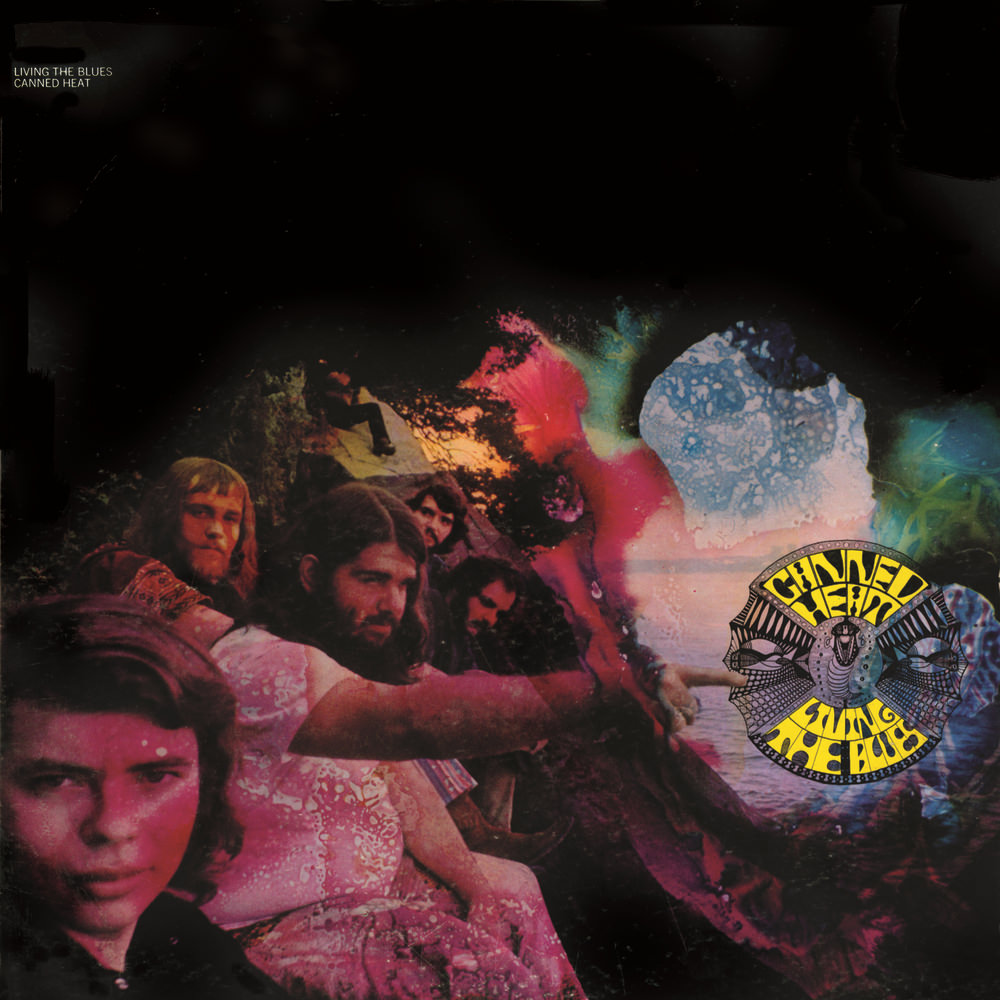 "Bob Hite and Alan Wilson knew more about blues and the history of the blues than anyone else in the world and they used their knowledge to their advantage."
- Turntable Tales

Canned Heat's third album Living The Blues from 1968 includes the 19-minute tour de force, Parthenogenesis which displays the band at its most experimental. Also featured is the incarnation of Henry Thomas's Bull-Doze Blues where singer Al Wilson retained the tune of the original song, rewrote the lyrics and came up with Goin' Up The Country, whose simple message caught the back-to-nature attitude of the late 1960s. The song went to number one in 25 countries around the world and became the unofficial theme song of Woodstock.
192 kHz / 24-bit, 96 kHz / 24-bit PCM – CAPITOL CATALOG MKT (C92) Studio Masters