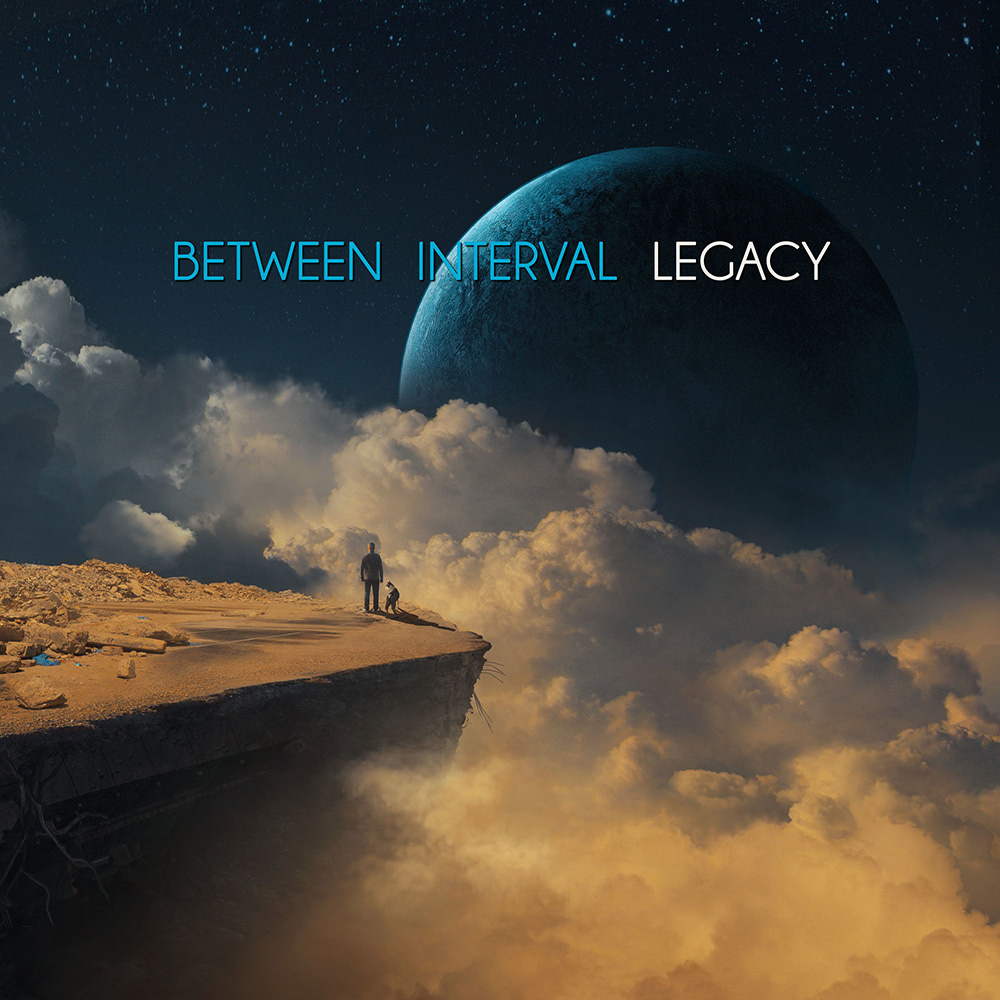 Self-described as the creator of electronic ambient space music from chilly Scandinavia, musician, producer and composer Stefan Strand returns after an eight year silence with his project Between Interval. Legacy continues the story right where Strand last left it: the album is the result of several years of accumulated inspiration, a genre-crossing atmospheric ambient sci-fi journey, perhaps best described as a melting pot containing and combining elements of electronica, chill, dub, techno, space and the Berlin school.

"Legacy is about exploring our future, discovering something new, perhaps finding a space called 'home.' It is also about growing as a spiritual being in the process, a process of constant change, much like life itself."
- Stefan Strand
96 kHz / 24-bit PCM – Spotted Peccary Studio Masters