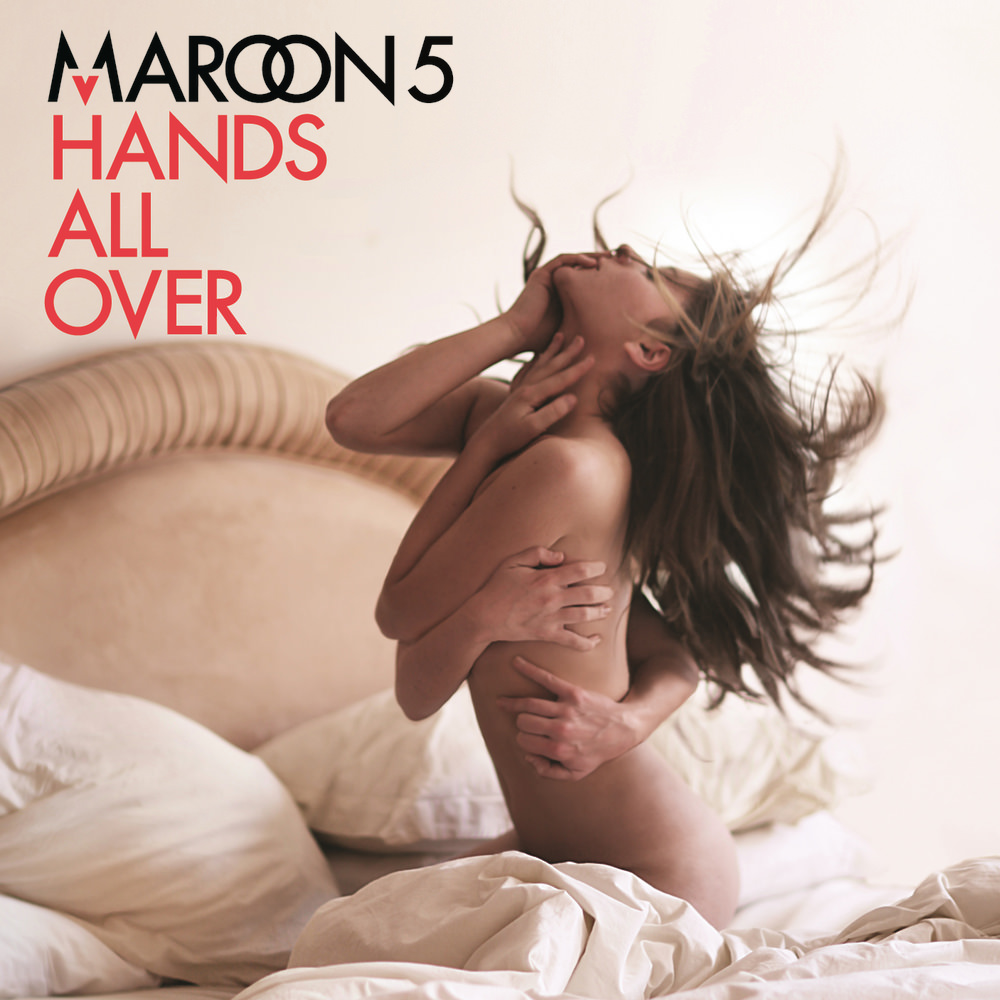 Available in 44.1 kHz / 24-bit AIFF, FLAC audio formats
Billboard 200 - #2, 2010 Billboard Hot 100 - #1, 2011 - Moves Like Jagger "... their already polished sound is burnished to a high-gloss glow. With producer 'Mutt' Lange at the helm, the songs are models of craftsmanship and efficiency ..." - Rolling Stone "The rude guitar sleaze of Hands All Over, or the cocky glam-stomp in Stutter's verses show a band who are really at their best when they play pop music like the sleazy rockers they clearly are." - BBC Music "... Lange successfully pushes Maroon 5’s music to newly glossy heights ... all that craft is deeply satisfying to ears accustomed to current pop’s computerized precision; a light-funk groove as neatly executed as the one in Give A Little More, for instance, is its own reward." - Los Angeles Times Hands All Over, originally released in 2010, continued Maroon 5's domination of pop and sales charts throughout the 2000s. Another US million seller, the album was also certified gold or platinum in at least five other countries and was re-released in 2011 to include one of the biggest singles in music history. When Maroon 5 was in the early stages of planning the album, legendary producer "Mutt" Lange approached them and pitched his services; the band then spent two months at his studio in Lake Geneva, Switzerland writing, polishing and recording Hands All Over. The re-released version includes Maroon 5's huge smash single Moves Like Jagger featuring guest Christina Aguilera. The summer hit rocketed to number one in over 18 countries and is among the best-selling singles of all time, with worldwide sales exceeding an astonishing 14 million copies. "It was one of those songs that was definitely a risk; it's a bold statement. We've never really released a song like that. But it's exciting to do something different, do something new. I'm just happy everyone likes it." - Adam Levine on Moves Like Jagger
44.1 kHz / 24-bit PCM – Interscope Records Studio Masters