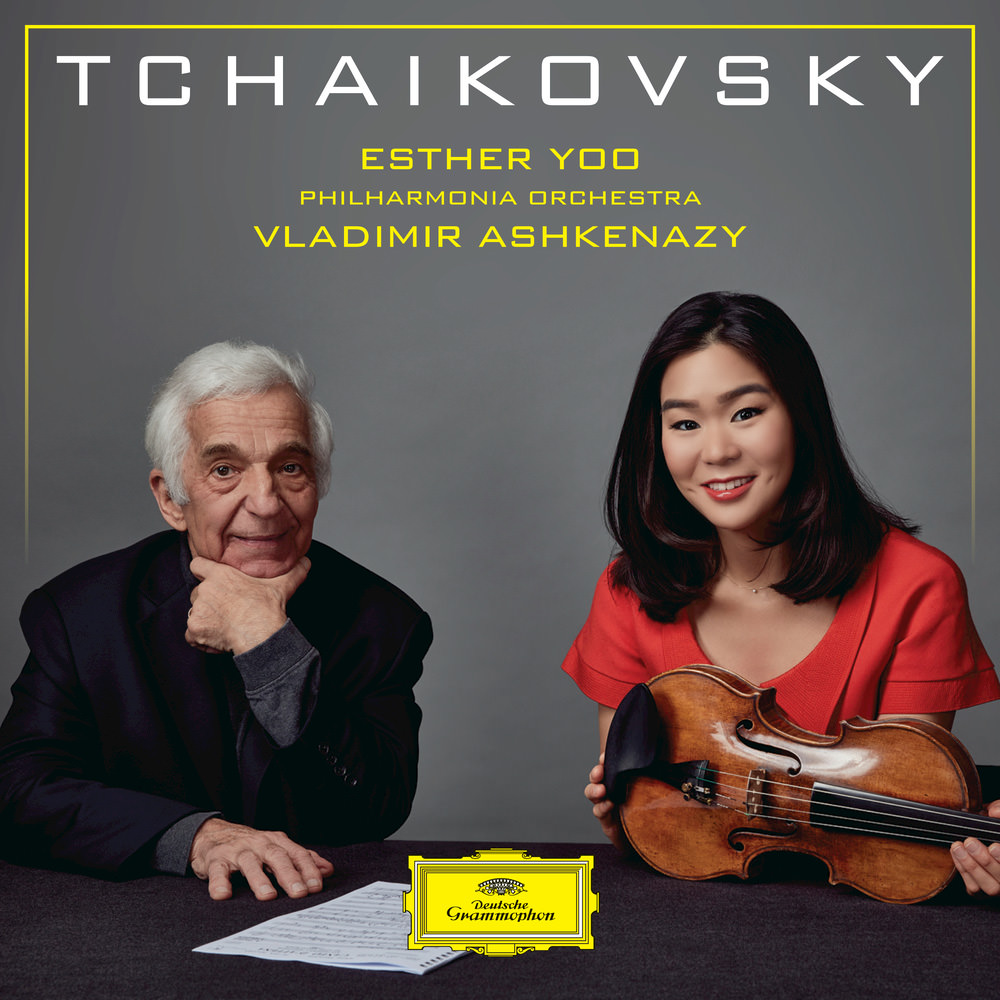 Available in 96 kHz / 24-bit AIFF, FLAC high resolution audio formats
"Can the world take yet another brilliant young female violinist? Yes, if that violinist is Esther Yoo ..." - The Telegraph Korean-American violinist Esther Yoo first came to international attention in 2010 when, aged 16, she became the youngest winner of the 10th International Sibelius Violin Competition. Following an acclaimed 2016 recording dedicated to Sibelius and Glazunov, she reunites here with conductor Vladimir Ashkenazy and the Philharmonia Orchestra to spotlight Tchaikovsky's beloved Violin Concerto alongside five shorter works, including Pas de deux and Danse Russe from Swan Lake. "This album is special to me not only because of the musical vibrancy and depth in all of the works, but also because of what Tchaikovsky and his music symbolize. His compositions represent how a person who endures hardships in life can create music that gives voice to feelings which cannot easily be expressed. Every young adult experiences challenging periods of searching for identity, encountering love and facing new obstacles. During such times, I often turned to Tchaikovsky's music because I felt that he expresses the most tangible of human emotions." - Esther Yoo
96 kHz / 24-bit PCM – DG Studio Masters