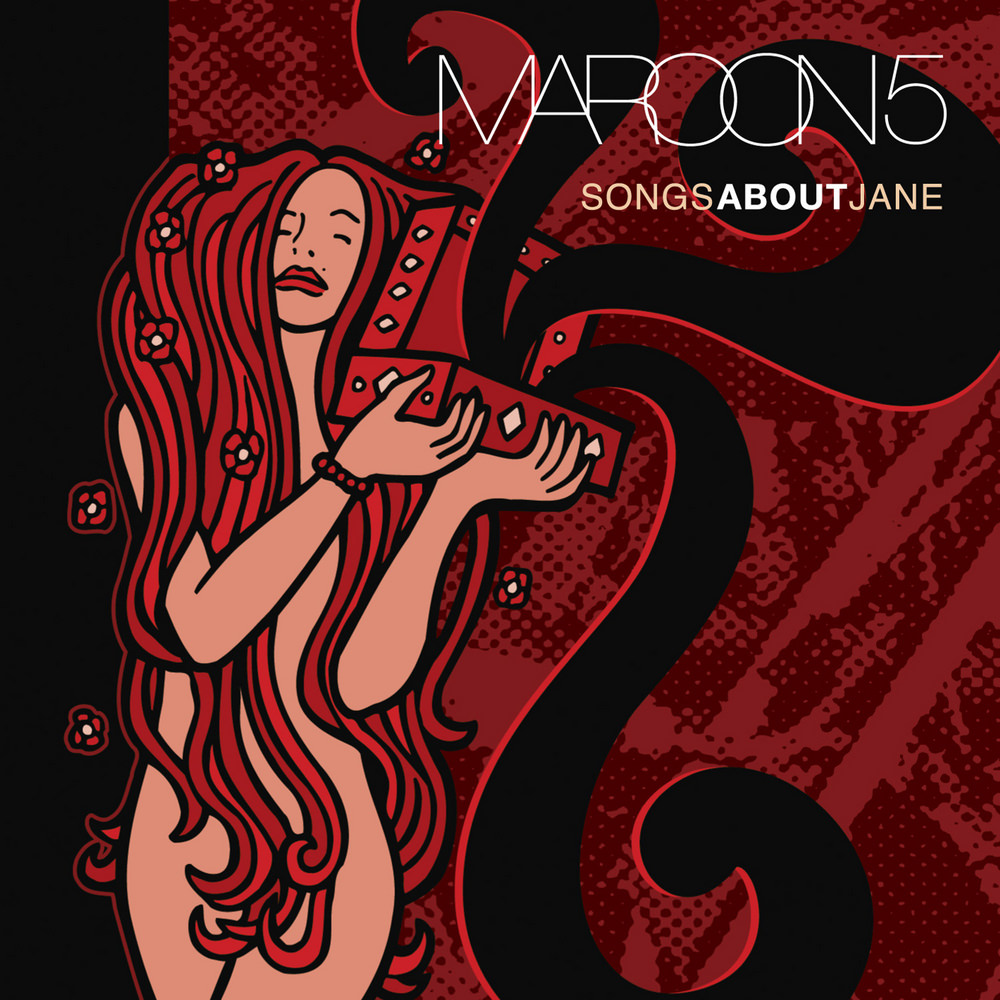 Available in 96 kHz / 24-bit AIFF, FLAC high resolution audio formats
Billboard 200 - #6, 2002 Billboard Hot 100 - #5, 2004 - She Will Be Loved Grammy Award - Best Pop Performance by a Duo or Group with Vocal, 2006 - This Love "The band sounds very well-rehearsed with Levine’s voice hitting all the right notes and the guitars injecting just enough 'rock' into the mix when things get too soulful." - PopMatters.com It all started for Maroon 5 with this debut album released in 2002. Songs About Jane, inspired by an ex-girlfriend of singer Adam Levine, contains a slew of hit singles, won a Grammy Award and has sold over 10 million copies worldwide; five million copies in the US alone. Grammy winner This Love and She Will Be Loved each peaked at number five on Billboard, while three other songs were also released as singles. "... I spent a lot of time in New York where I was exposed to an urban and hip-hop culture in a way that had never happened to me in L.A. It turned me on to an entirely new genre of music which has had a profound impact on my song writing." - Adam Levine
96 kHz / 24-bit PCM – Interscope Records Studio Masters