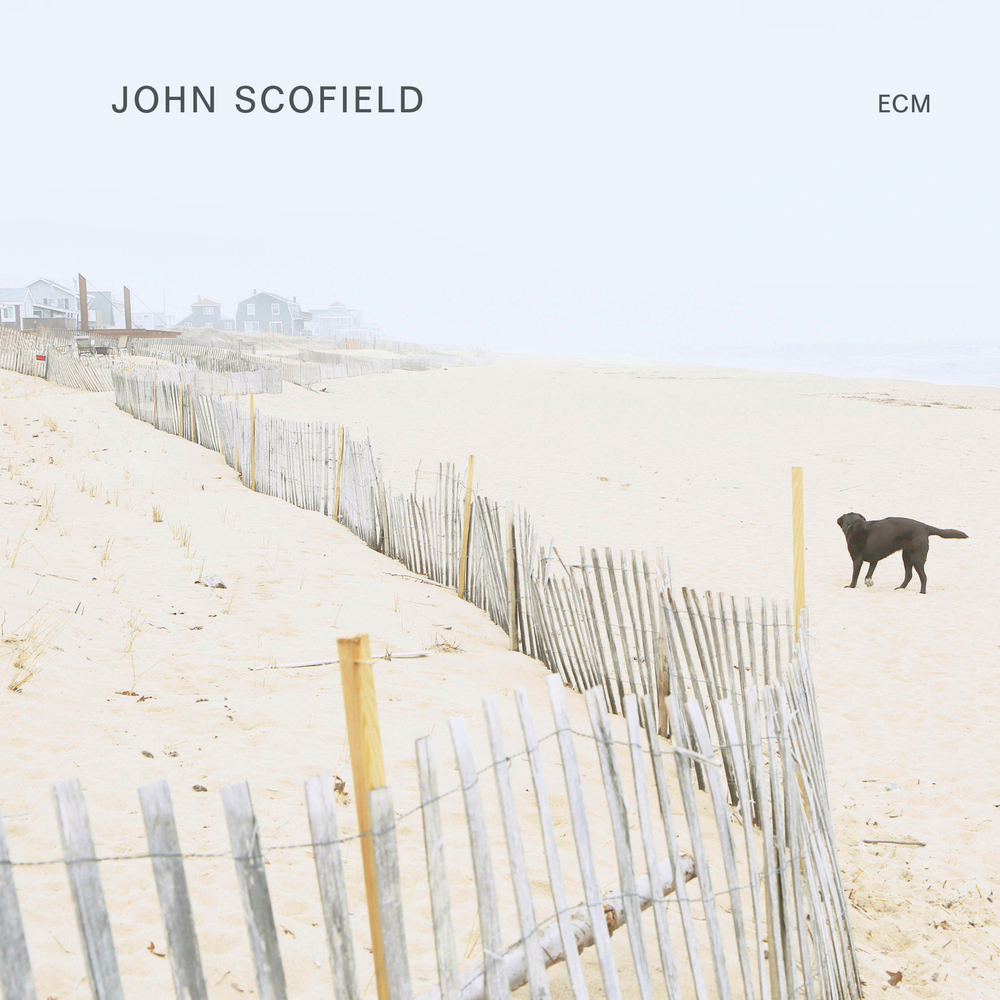 Available in 44.1 kHz / 24-bit AIFF, FLAC audio formats
With a career spanning over half a century, marked by influential collaborations with jazz greats like Miles Davis and Joe Henderson as well as several dozen genre-bending leader dates, it’s all the more striking that this is in fact John Scofield’s first ever guitar-solo recording. The long wait, however, pays off, as John is able to benefit from his decades of experience and charts an intimate path through the styles and idioms he has traversed up until today. He is not entirely all on his own on this endeavour though: the guitarist enters into dialogues with himself, soloing to his own tasteful chordal and rhythmic accompaniment via loop machine. “I think that there’s a delicateness that I have acquired from playing at home alone,” Scofield has recently said in conversation with The Boston Herald. “I am so used to playing with a slamming band […] and there’s a certain musicality to that. That went away and was replaced by this more delicate approach of pinpointing the beauty of the strings. When I play solo, I make these little guitar loops on the fly, […] and it’s almost like I’m playing with another person.”
44.1 kHz / 24-bit PCM – ECM Records Studio Masters