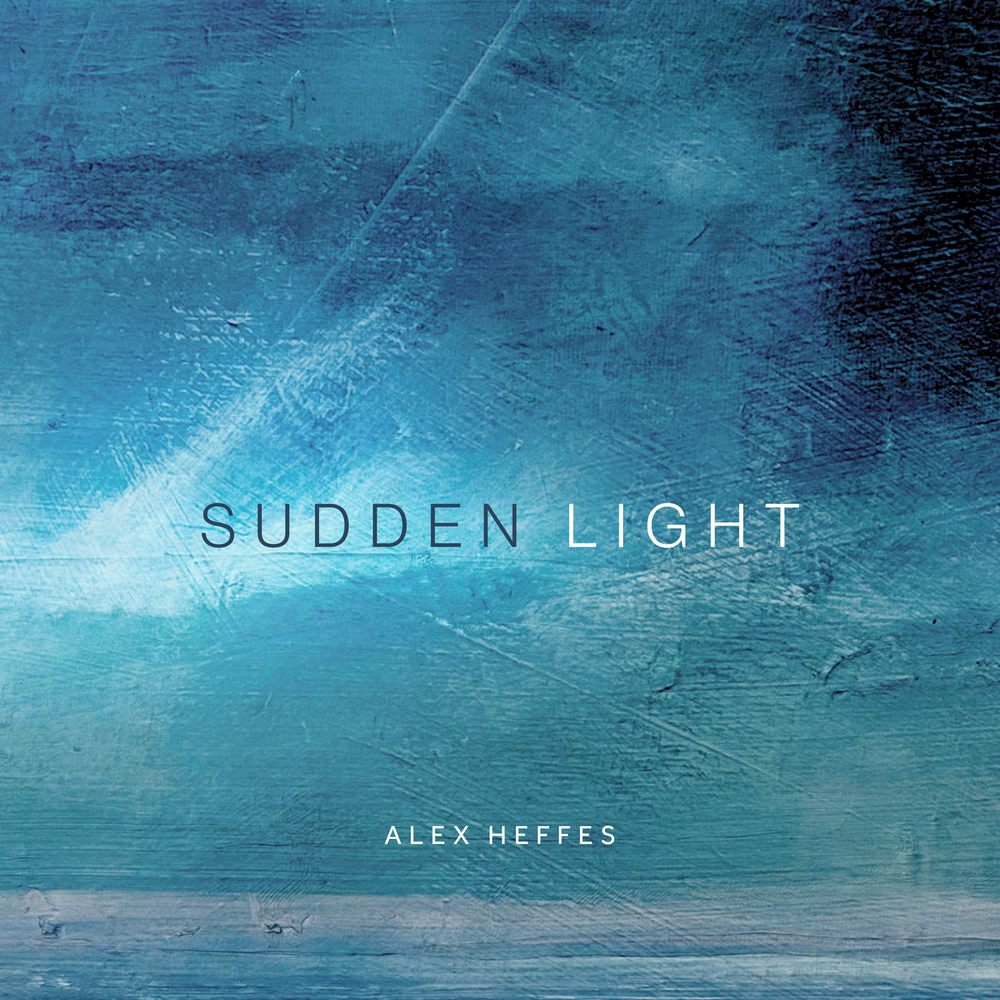 Available in 192 kHz / 24-bit AIFF, FLAC high resolution audio formats
Sudden Light is a brand-new album of solo piano music written by Golden Globe and BAFTA nominated composer Alex Heffes. With this album, the composer performs his own music for the first time stripped back to solo piano in an intimate and personal journey of rediscovery. Born in the UK, Alex’s life-long passion for playing the piano started at an early age and has been a constant throughout his career as a composer. In 2018 his piano playing came to an abrupt halt following an accident that left one hand severely broken. Surgery and rehabilitation left him unable to fully play for an extended period and gradually lead to his almost abandoning the instrument. His latest album, Sudden Light is a musical journey of rediscovery. In exploring some of his previous compositions and re-working them for solo piano, a new light is cast on the music and a new path created to the composer rediscovering how to perform again. Alex Heffes is a Golden Globe and BAFTA nominated composer known for his scores to over 60 movies and TV series including The Last King of Scotland, Mandela: Long Walk to Freedom, State of Play, Black Mirror, Roots and many others. Originally rising to critical acclaim with his scores to Kevin Macdonald’s Academy Award-winning One Day In September, BAFTA winning Touching The Void and others, he has collaborated with many of cinema’s top filmmakers such as Stephen Frears (The Program), Mira Nair (Queen of Katwe, A Suitable Boy), Catherine Hardwicke (Miss Bala) and JJ Abrams (11.22.63).
192 kHz / 24-bit PCM – Silva Screen Records Studio Masters