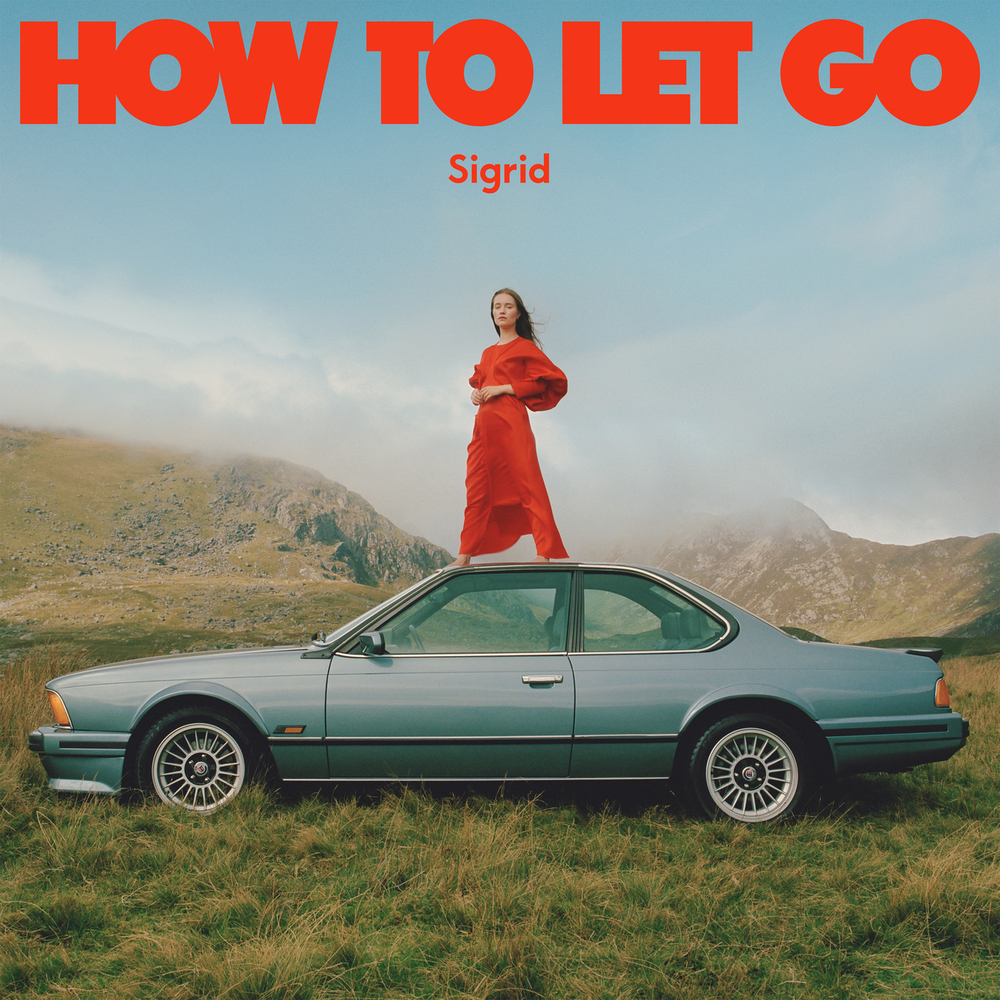 How To Let Go

Available in 44.1 kHz / 24-bit AIFF, FLAC audio formats
Sigrid releases her highly-anticipated second album, How To Let Go, which follows her 2019 debut Sucker Punch, and features lead single “It Gets Dark,” “Mirror,” and “Burning Bridges.” Speaking about how “It Gets Dark” sets the tone for the new record, Sigrid said: “It’s the first song that was written for my upcoming album, and I remember the joy and relief when we figured out the soundscape. I was like FINALLY I know how this second record is gonna sound!” How To Let Go was inspired by the Norwegian pop star thinking about her in her home country and her life outside of that place. “They’re two different things,” she explained. “The chill girl who loves to ski and hike and cook versus the other part of me that’s like ‘let’s go out’, or let’s play massive shows, go on stage and not be scared of anything. I used to be so shy as a kid but then when I’m on stage at Glastonbury for example I love losing myself in it.”
44.1 kHz / 24-bit PCM – Universal-Island Records Studio Masters