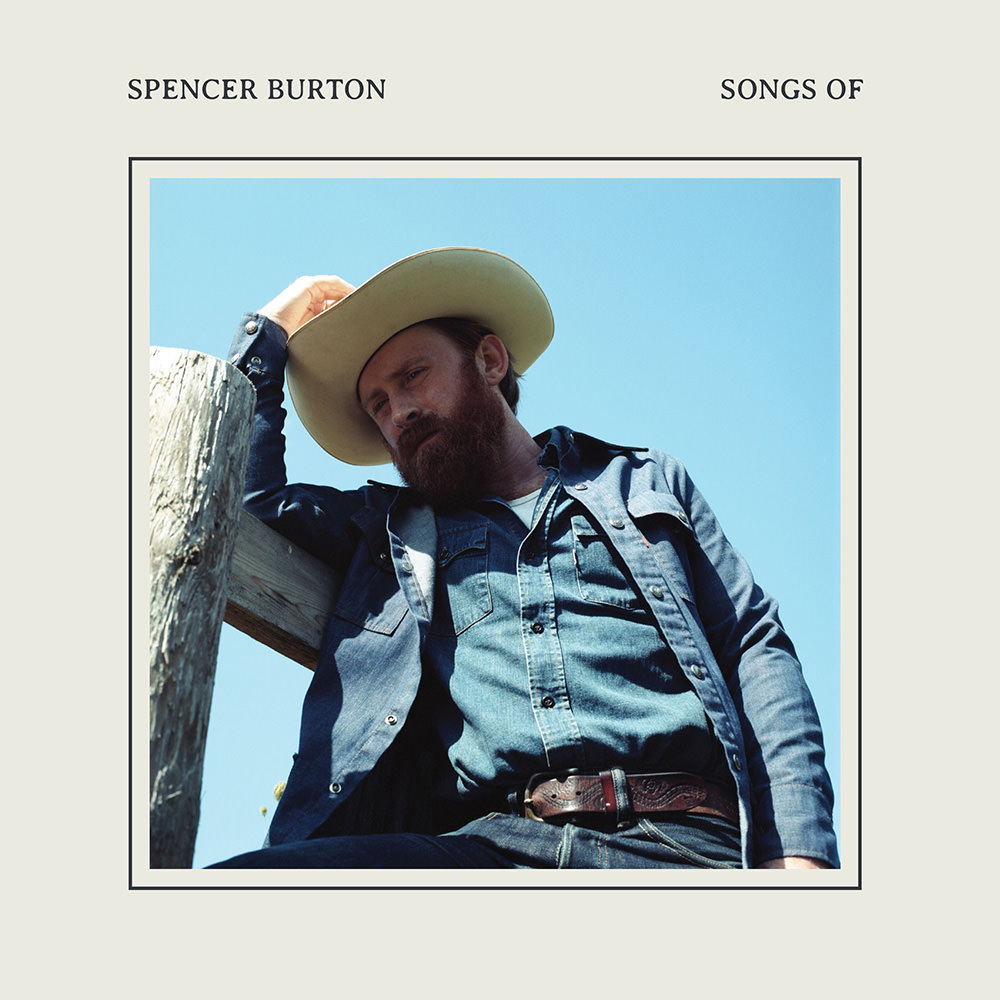 Available in 44.1 kHz / 24-bit AIFF, FLAC audio formats
"... presumably an expensive gamble, but one that paid off. The musicianship and production values are of a high level, yet they avoid seeming slick and glossy. This sturdy frame is perfect for Burton's resonant deep voice and lyrics that are a cut above many of his peers ..." - Exclaim! Modern-day Canadian troubadour Spencer Burton is a roaming raconteur, passing from place to place, collecting and sharing stories. With a simple certainty that being accessible means telling real stories, Burton’s strong belief in truth rings through on Songs Of. Recorded in Nashville and produced by Andrija Tokic (Alabama Shakes), the album features members of Margo Price’s band on songs covering an array of topics, seamlessly matching folk narratives against buoyant pop melodies set in a universal context. "Every song on this record is for someone else. Every song on this record is a gift to someone else. I wrote these songs for me, of course, but for the first time I wrote these songs about other people in my life, some of them for other people to help them through hard times." - Spencer Burton
44.1 kHz / 24-bit PCM – Dine Alone Music Inc. Studio Masters