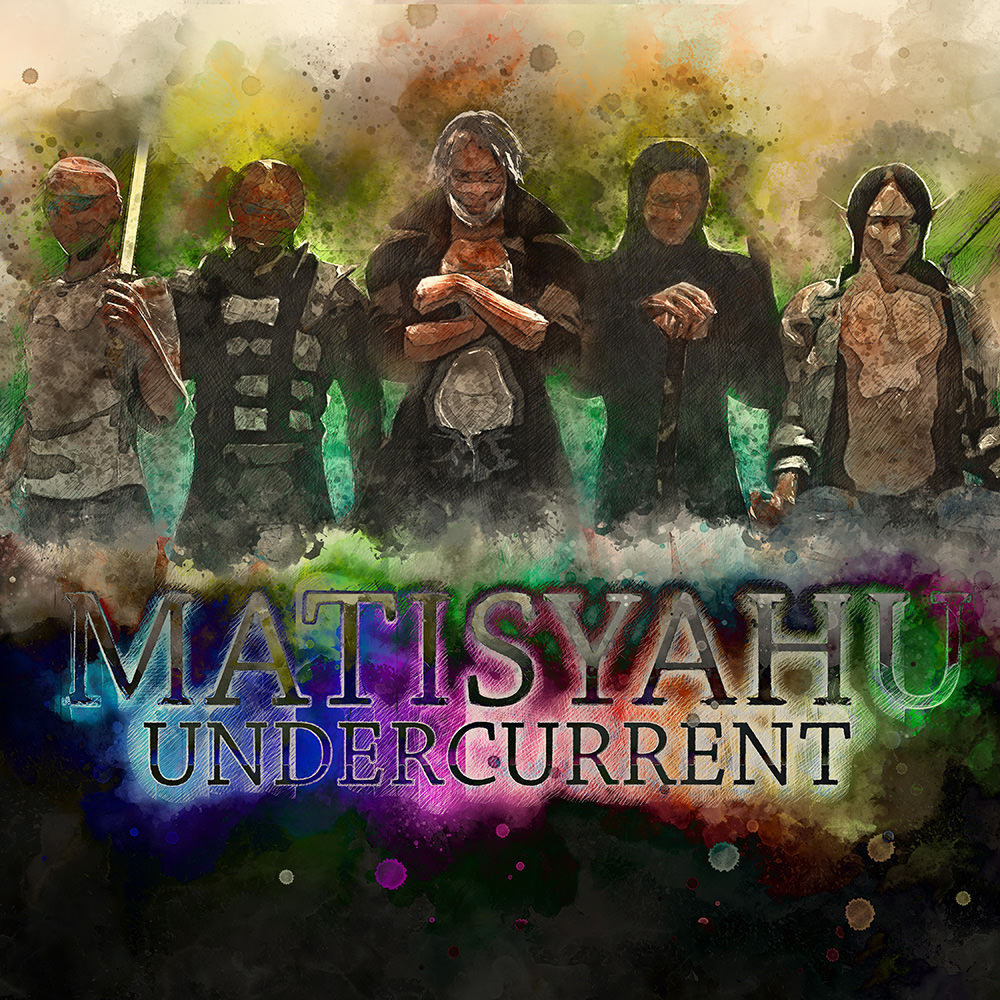 Available in 96 kHz / 24-bit AIFF, FLAC high resolution audio formats
Singer-songwriter Matisyahu has been on a journey inward for more than a decade, at times explicitly external even while being driven by internal change. Nearly 13 years after the release of his first studio record, Matisyahu and his band have done something unmatched in his past repertoire, they have crafted that journey into a thematic eight-song movement. The musicians improvised for hours in the studio with Matisyahu watching on as an admirer without singing a single lyric. Out of those improvisations grew melodic themes, rhythmic peaks and valleys, blissful and proto-song guitar passages, deep dub meditations and ultimately an inspired instrumental album unto itself. Only once the band had crafted this musical narrative did Matisyahu begin to work on a lyrical narrative of his own, one simultaneously informed and integrated with the music yet driven by his own personal journey. The result is Undercurrent, Matisyahu’s sixth studio album, musically his most courageous release to date and lyrically his most vulnerable.
96 kHz / 24-bit PCM – Fallen Sparks/Thirty Tigers Studio Masters