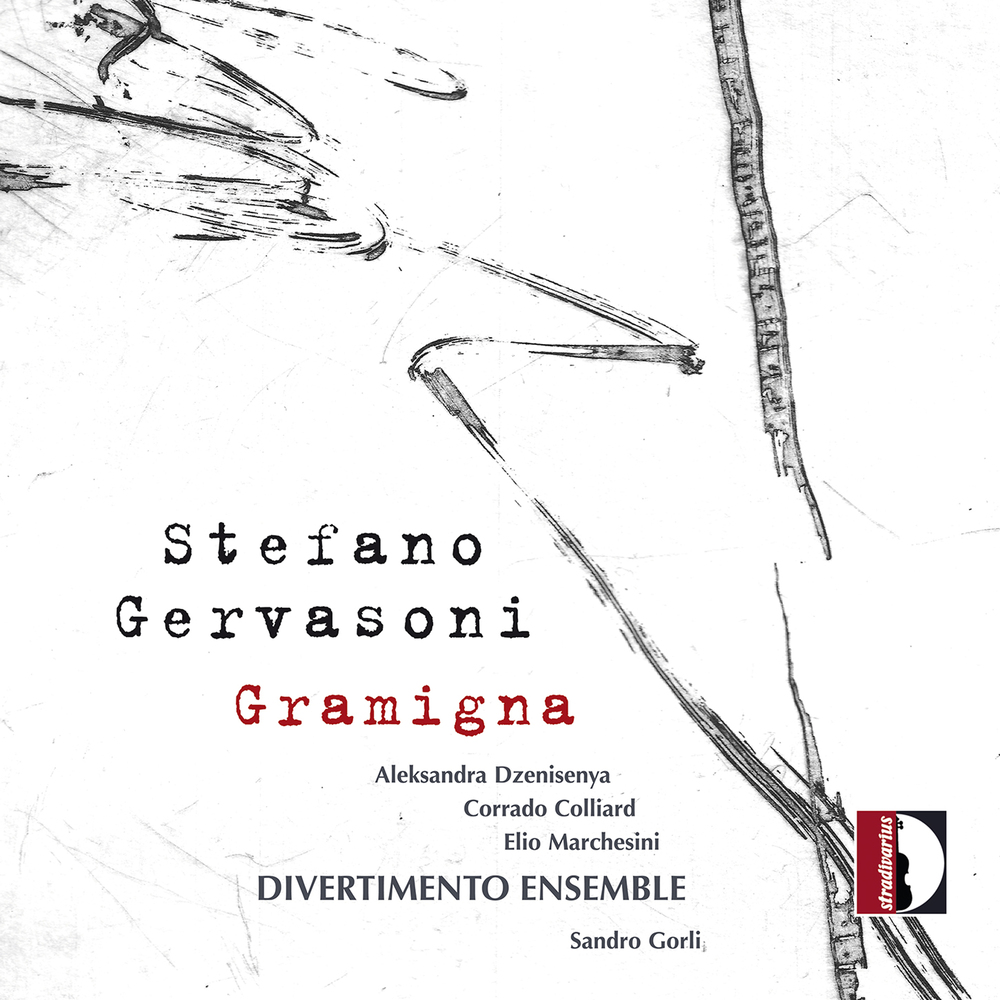 Available in 88.2 kHz / 24-bit AIFF, FLAC high resolution audio formats
The three works of Stefano Gervasoni on this release contain, as the composer himself explains, “significant links, both explicit and subterranean” with other pieces of his, and they all explore “themes relating to the environment”. Concretely, how can such ideas be revealed in a musical context? These ecological preoccupations manifest clearly in the titles of the works (Yesterday’s Meadow, Weed/Quackgrass, Obedient Cloud). Is the composer merely writing in accordance with present- day trends, riding the wave of issues to which one can no longer remain indifferent — the mountains of waste produced by humans, the destruction of natural resources or indeed climate change and its direct consequences on ecosystems and migratory flows? While each is very different from the other, Prato prima presente (2009) for ensemble, Graminga (2009-2015) for cymbalum and ensemble and Nube obbediente (2011) for trombone, percussion and ensemble all share numerous family traits. Beyond the titles, which all refer to nature, these three works call for a rather reduced instrumentation, which nevertheless offers a vast palette of timbres; moreover, they develop a quasi-concertant approach, in which the soloists do not necessarily reveal themselves as such, whereas the instrumentalists within the ensemble are also considered as individuals. The subterranean connections reuniting these three works stemmed from the idea that a score can be considered as an “environment” populated with different “sound objects” which are superposed and juxtaposed; these objects are “tested” by the composer in new environments for which they were not originally intended.
88.2 kHz / 24-bit PCM – Stradivarius Studio Masters