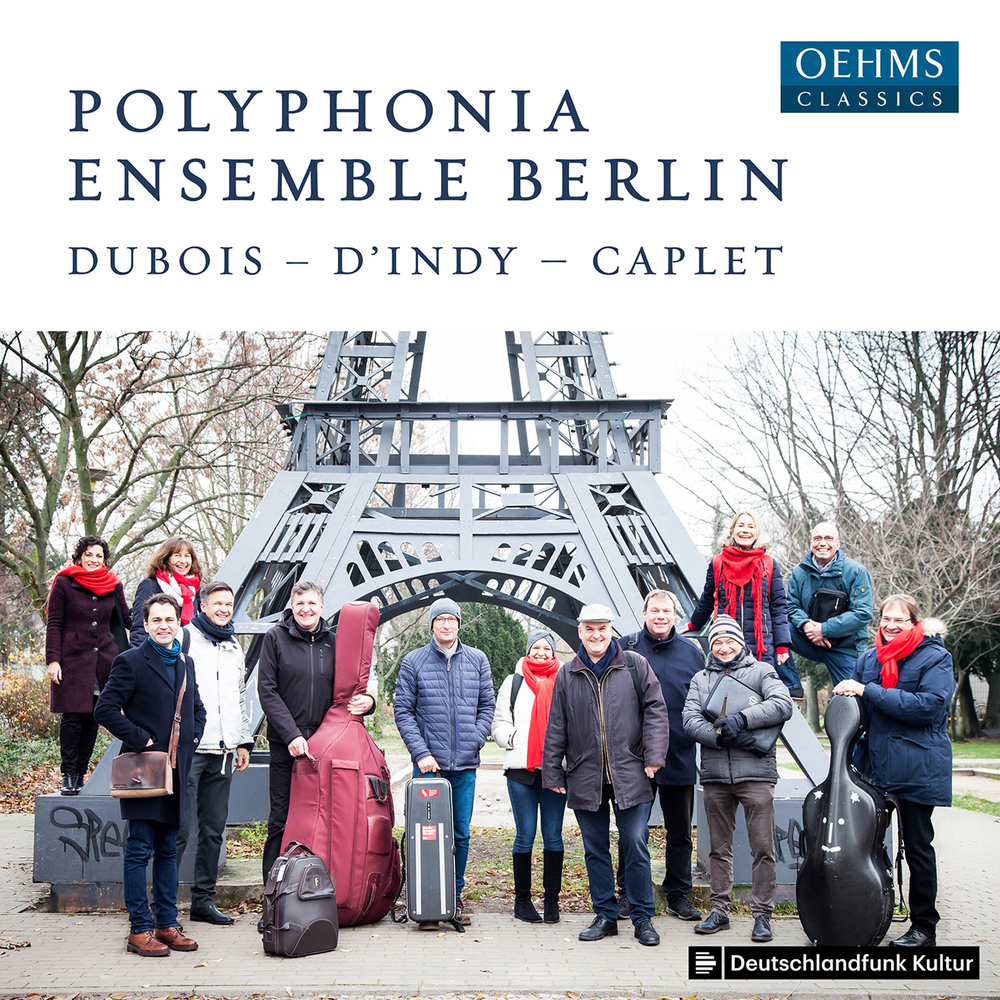 Available in 48 kHz / 24-bit AIFF, FLAC audio formats
The Polyphonia Ensemble Berlin, which was founded by musicians from the Deutsches Symphonie-Orchester Berlin, presents French chamber music from around 1900 on this recording. The featured composers – Théodore Dubois, Vincent d’Indy and André Caplet – may have been overshadowed by their better-known contemporaries, but they nevertheless played major and original roles in the development of music in France, bequeathing us an appreciable quantity of remarkable works. At the same time, they represent three generations in the development of music at the dawn of the 20th century.
48 kHz / 24-bit PCM – Oehms Classics Studio Masters