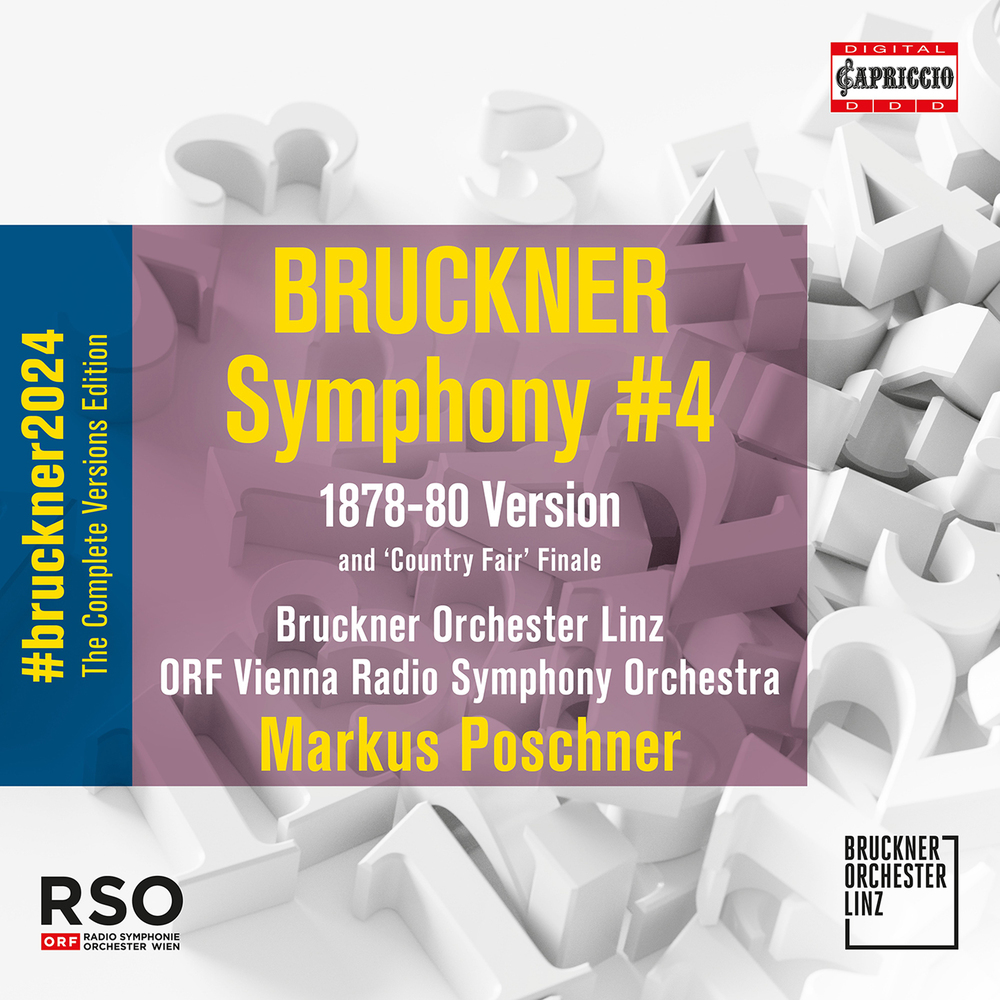 Available in 96 kHz / 24-bit AIFF, FLAC high resolution audio formats
“I am completely convinced that my Fourth Romantic Symphony is in pressing need of a thorough revision.” - Anton Bruckner, 1877 Since its successful first performance by the Vienna Philharmonic under Hans Richter on February 20th, 1881, the Fourth Symphony has been one of Anton Bruckner’s most beloved works. The success of the Fourth did not come easily to the composer as he revised the entire symphony twice and its finale three times. The present recording features the second and most often performed version in a new edition by Benjamin Korstvedt, published as part of the New Anton Bruckner Collected Works Edition. It also includes Korstvedt’s edition of the “Country Fair” (Volksfest) Finale that Bruckner composed in 1878 and replaced in 1880.
96 kHz / 24-bit PCM – CapriccioNR Studio Masters