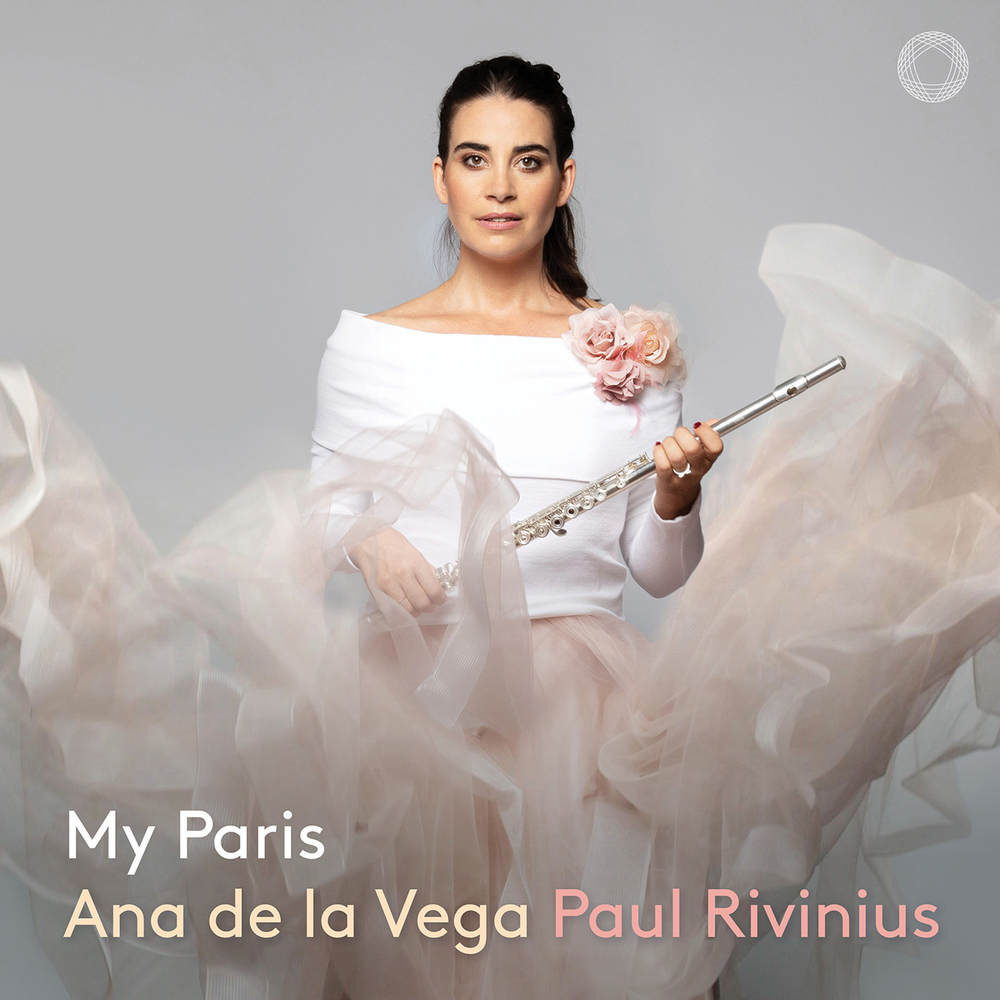 Available in 192 kHz / 24-bit AIFF, FLAC high resolution audio formats
Flautist Ana de la Vega’s fourth PENTATONE album My Paris is a declaration of love to the glorious French capital and its rich flute history, as well as a trip down memory lane, featuring some of the greatest gems of French music history, including works by Debussy, Ravel, Fauré, Massenet, Saint-Saëns, Satie, Poulenc, Mozart, Chaminade, Lily Boulanger, Von Paradis, as well as Bizet. De la Vega plays these pieces with verve and charm, full of reverence to centuries-old French flute-teaching traditions to which she still feels deeply connected and absorbed. She performs them together with the esteemed pianist Paul Rivinius who makes his PENTATONE debut. "No other city has been so important to the development and history of a single instrument as Paris has been to the flute. Paris is flute. Flute is Paris. And as Audrey Hepburn said...‘Paris is always a good idea’." - Ana de la Vega
192 kHz / 24-bit PCM – PENTATONE Studio Masters