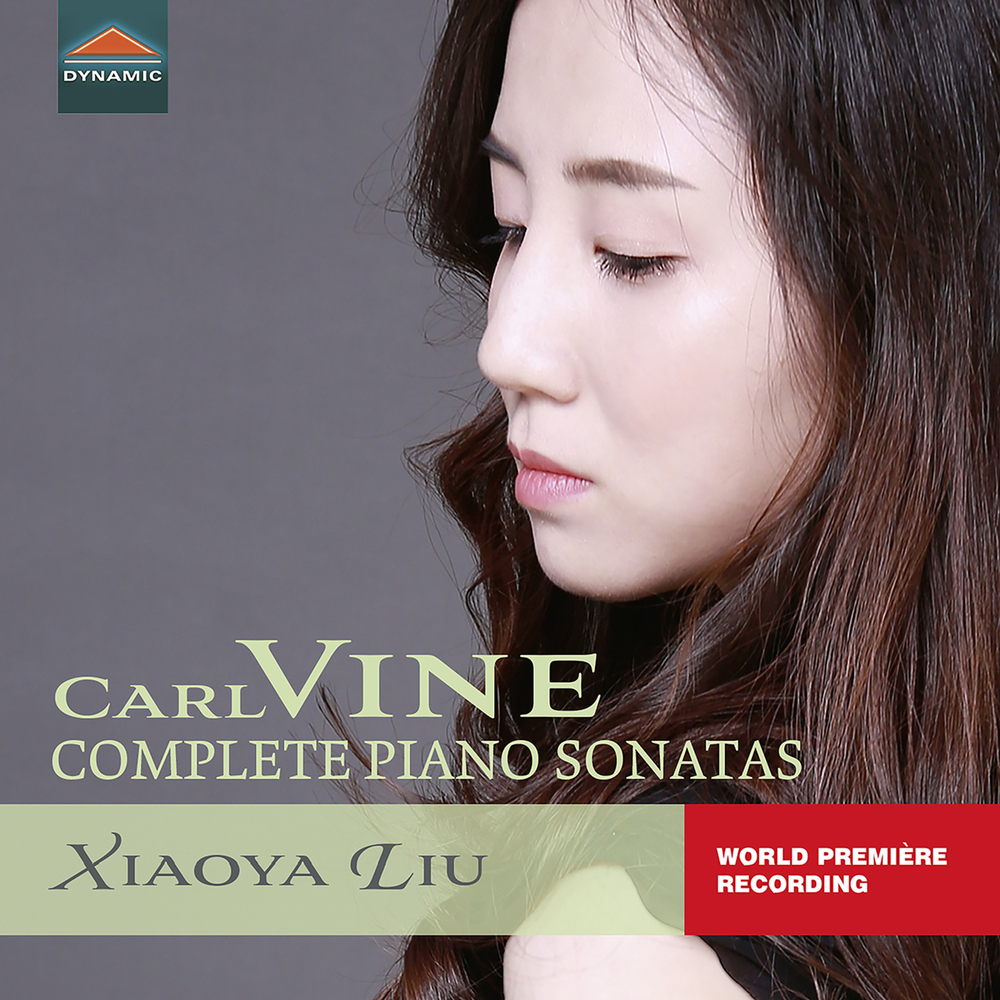 Available in 96 kHz / 24-bit AIFF, FLAC high resolution audio formats
Carl Vine is one of Australia’s most eminent and internationally admired composers. His four piano sonatas span three decades and trace his diverse musical development. The earliest sonata is exuberant, pulsating with driving rhythms, while No. 2 enshrines a jazz-inspired toccata alongside memorable virtuoso pyrotechnics. Vivid fantasia elements mark out No. 3, juxtaposing the aphorism, reflection and turbulence of No. 4. With their traditional forms Vine’s sonatas are sophisticated, lyrical, urgent and compelling contemporary statements. Pianist Xiaoya Liu has captured the imagination of worldwide audiences through her profound artistry and charismatic performances as concerto soloist, recitalist, and chamber musician across Asia, Europe, and the United States with orchestras such as the Fort Worth Symphony Orchestra, the Round Rock Symphony, the Marquette Symphony Orchestra, the Ann Arbor Symphony Orchestra, the University of Michigan Symphony Orchestra, the GSIM Festival Orchestra and in venues including Carnegie Hall, The Kennedy Center, Hill Auditorium, Palazzo Biscari, and Shanghai Concert Hall. Xiaoya was a top prize winner in the Sicily International Piano Competition, the Wideman International Piano Competition, the New York International Artists Piano Competition, the Paris Music Competition, the American Prize, and the Winner of both the PianoTexas Concerto Competition and the University of Michigan Concerto Competition. She has been a featured artist at the Crystal Valley Concert Series and the American Liszt Society Festival.
96 kHz / 24-bit PCM – Dynamic Studio Masters