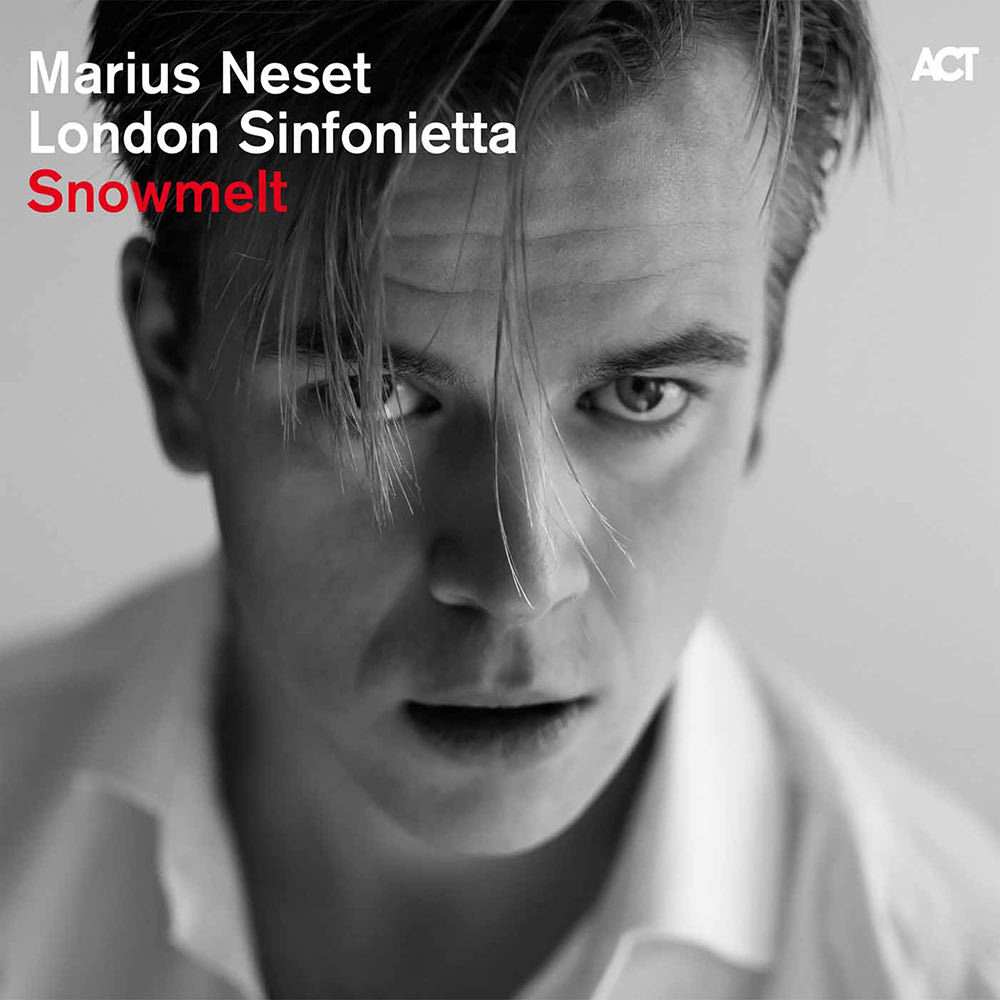 Available in 88.2 kHz / 24-bit AIFF, FLAC high resolution audio formats
"... gripping orchestral score with jazz core ..." - The Guardian "... one of the most exciting artists in jazz ... not only an impressive technician but also a formidable composer ... strives for deep originality in his music." - DownBeat "Five Stars ... without a doubt, Neset's most ambitious work to date. Not surprisingly, the full score's abundant riches do not render themselves completely upon first listening ... Mahler is perhaps an obvious musical reference in the sublime, adagio-like passages ... Stravinsky too, seems to guide Neset's pen in places. Frank Zappa, potentially, is also a kindred, guiding spirit. It's a potent mix. Tender yet epic, majestically sweeping and knottily complex in turn, Snowmelt is as challenging, at least initially, as it is rewarding, with Neset weaving dense sonic threads of vibrant colours, only to slowly unravel them and then begin the process all over again ... Neset has arguably established himself ... as one of the most significant and adventurous of modern composers and performers. Masterly and inspired, Snowmelt is a major contemporary work that will no doubt be studied, analyzed and performed for years to come." - All About Jazz Snowmelt is the most ambitious, cherished and personal project to date from Norwegian saxophonist Marius Neset. On these concentrated pieces, Neset seeks out chaos and dissonance as well as lyricism and tenderness and then strikes a balance between the extremes, using methods which subliminally bring out the continuities between them. The three main works on Snowmelt are the fruit of intense labour between 2012 and 2015. On the printed page, these carefully planned compositions, meticulous in their attention to detail and brimming with life, contrast and inventiveness, cover no fewer than 239 pages of full orchestral score.
88.2 kHz / 24-bit PCM – ACT Music and Vision Studio Masters