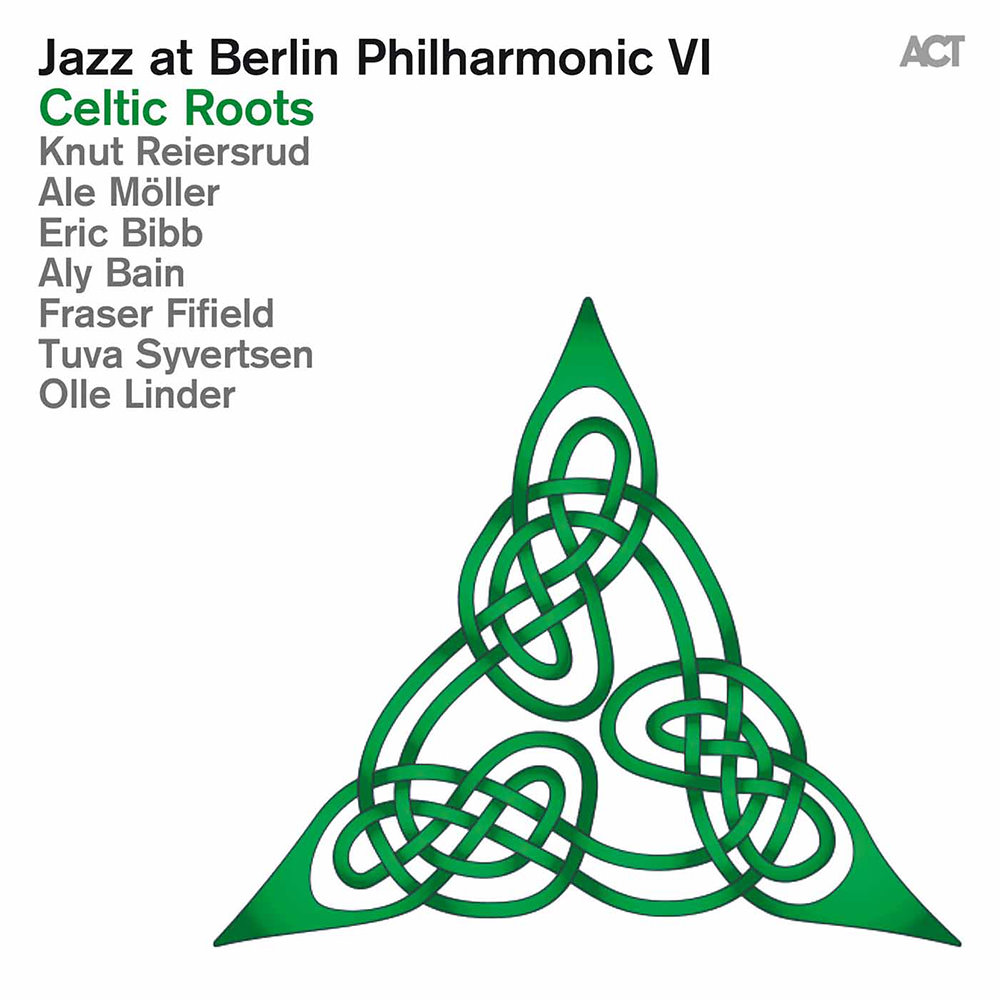 Available in 48 kHz / 24-bit AIFF, FLAC audio formats
The live album captures the sixth edition of the celebrated concert series Jazz at Berlin Philharmonic, which has set itself the ambition to reflect current developments and shifts in jazz, European jazz in particular. A new configuration of musicians is assembled for each concert, the focus is placed on a different theme and the results have invariably been truly memorable one-off concerts. Celtic Roots is another in this line of triumphs: the concert in March 2016 retraced the paths taken by Celtic music as it traversed European culture, charting its influence on jazz. Modern Celtic music in all its depth and breadth has a continuous tradition which manifestly predates the '90s wave of world music. Turning the clock back again, jazz had also been influenced by folk music long before the revivals of the '60s and '70s. Following the waves of emigration from Ireland and Scotland in the 19th century, elements of Celtic music were present in the origins of American country music and the blues, above all in the Southern states of the US, but also later in New York.
48 kHz / 24-bit PCM – ACT Music and Vision Studio Masters