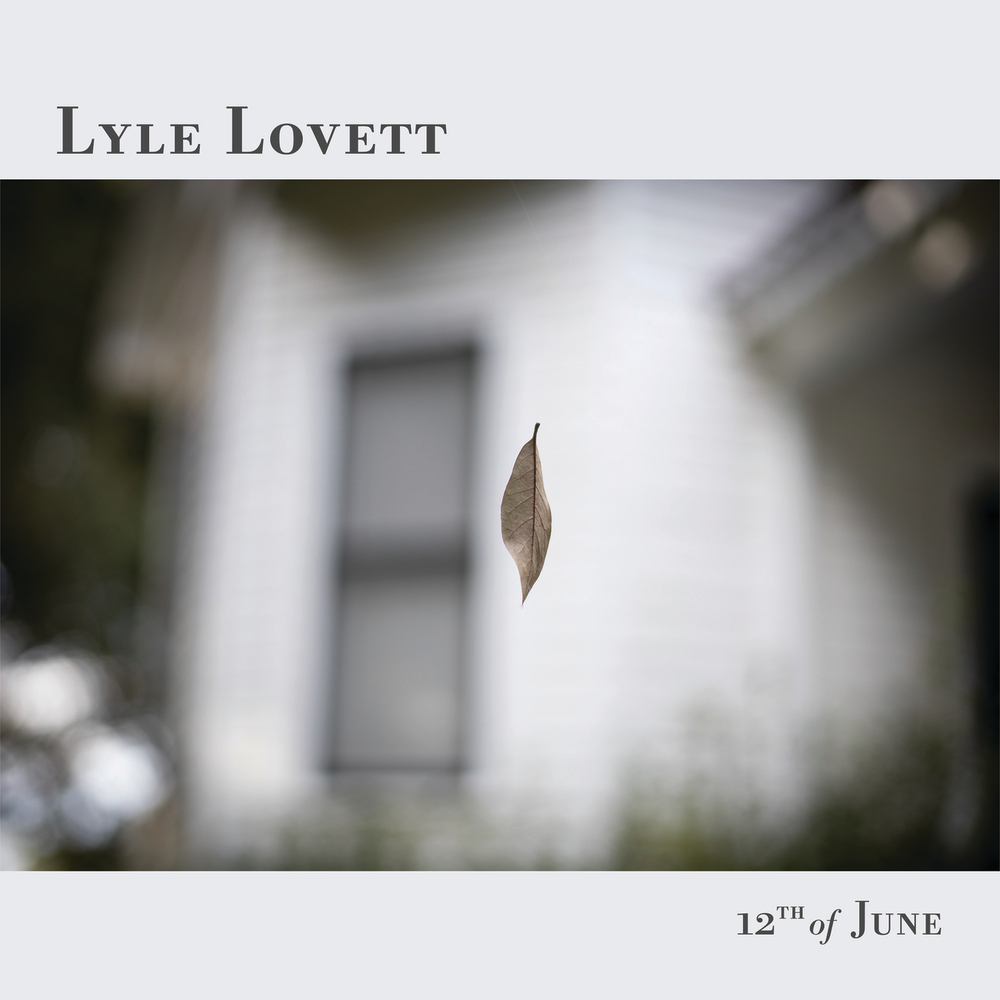 Available in 96 kHz / 24-bit AIFF, FLAC high resolution audio formats
Four-time Grammy-winning singer, composer and actor Lyle Lovett releases his first new album in ten years; 12th of June. Produced by Chuck Ainlay and Lovett, 12th of June features a mix of new originals, standards by Nat King Cole and Dave Frishberg, and a Horace Silver instrumental, representing Lovett’s dynamic live performances with his Large Band. Coupled with his gift for storytelling, the new album continues to highlight Lovett’s ability to fuse elements of jazz, country, western swing, folk, gospel and blues in a convention-defying manner that breaks down barriers. Lyle Lovett has broadened the definition of American music in a career that spans 14 albums. Whether touring with his Acoustic Group or his Large Band, Lovett’s live performances show not only the breadth of this Texas legend’s deep talents, but also the diversity of his influences, making him one of the most compelling and captivating musicians in popular music. Since his self-titled debut in 1986, Lovett has evolved into one of music’s most vibrant and iconic performers. Among his many accolades, besides four Grammy Awards, he was given the Americana Music Association’s inaugural Trailblazer Award, was named Texas State Musician and is a member of both the Texas Heritage Songwriters’ Association Hall of Fame and the Texas Cowboy Hall of Fame.
96 kHz / 24-bit PCM – Lyle Lovett Studio Masters