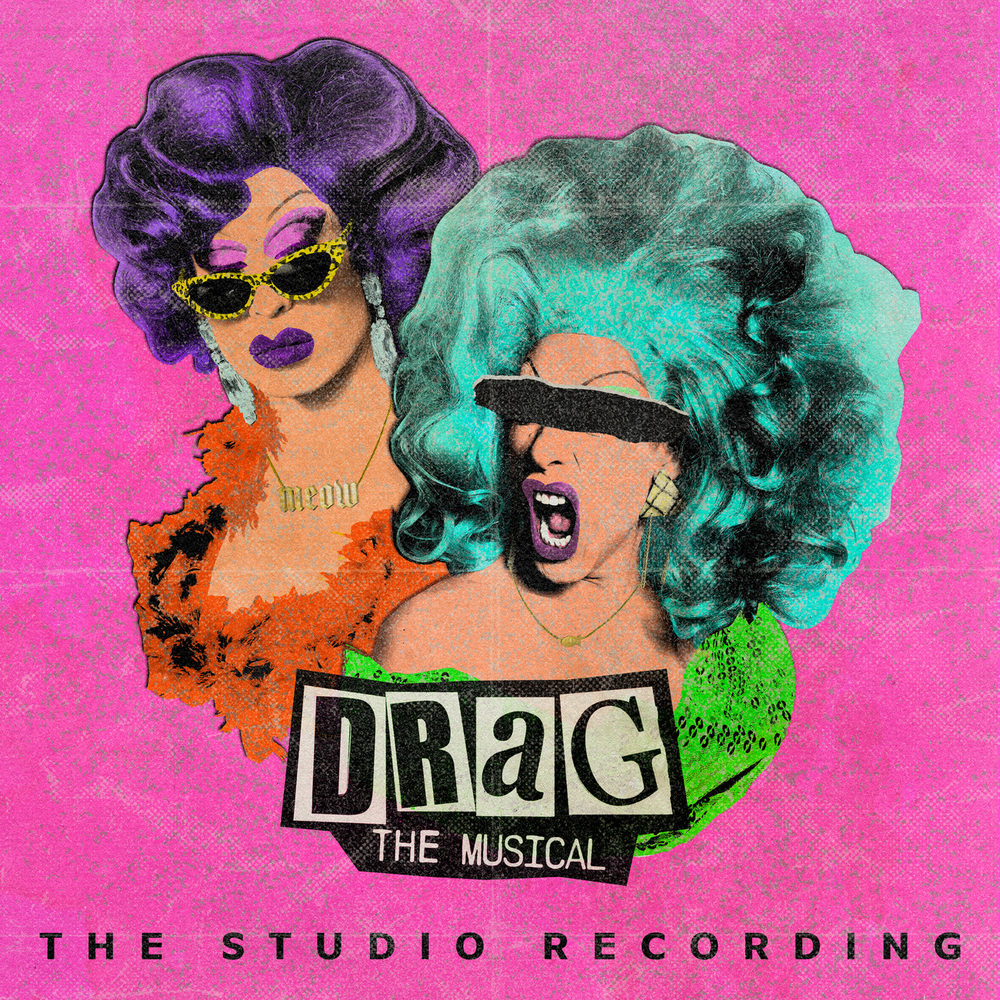 Drag: The Musical (The Studio Recording)

Available in 48 kHz / 24-bit AIFF, FLAC audio formats
DRAG: The Musical (The Studio Recording) is now released, ushering in a sure-to-be future cult classic that brings to life a cast of unforgettable characters who combine hilarity, heart and fabulosity. Written by drag legend Alaska Thunderfuck along with her longtime musical collaborators, certified platinum songwriter/producer Tomas Costanza and celebrity song stylist Ashley Gordon, as well as directed by the Emmy-nominated Spencer Liff, DRAG: The Musical (The Studio Recording) tells the story of two rival drag bars that go head-to-head for survival amidst financial troubles. In a feature with Entertainment Tonight, Tomas Costanza said that the track “is like being at an Andy Warhol after party in which Tim Curry and The B-52’s crash the stage to jam with The Sex Pistols. This is the song that started it all. It was the first track we wrote and it totally set the tone for the entire musical.” Alaska Thunderfuck added, “When I first started drag, we were always broke. We would do anything to scrape together a few dollars to pay the light bill and buy a pack of beer. The musical is centered around a family of queens who are in a financial mess and are working their asses off to make ends meet.”
48 kHz / 24-bit PCM – Craft Recordings Studio Masters